Hillary to Warren: Kiss My Glass-Steagall 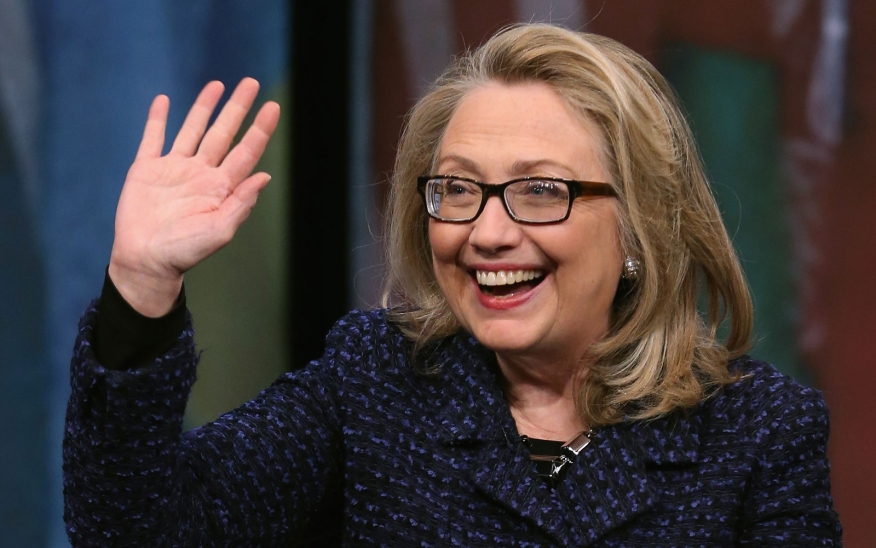 Despite a promise yesterday to be tough on Wall Street and an ongoing effort to woo liberal-minded voters that favor the Elizabeth Warren style of politics, Hillary Clinton will not include a call for restoring the Glass-Steagall Act as part of her bid for the Democratic presidential nomination.

Clinton made no mention of the Glass-Steagall Act in her economic policy address yesterday in New York. But economist and Clinton campaign adviser Alan Binder told Reuters that Clinton will not back any effort to restore the 1933 law that separated commercial banking from investment banking.

"You're not going to see Glass-Steagall," said Binder.

A new attempt to reinstate the Glass-Steagall Act, which was repealed by President Bill Clinton in 1999, was introduced in the Senate by Warren and three other senators including John McCain (R-AZ). Clinton has been trying to appeal to progressive voters that favor Warren’s anti-Wall Street rhetoric, but she clearly did not share the Massachusetts senator’s fervor in bringing back the Glass-Steagall Act.

“Despite the progress we've made since 2008, the biggest banks continue to threaten our economy,” said Warren in a statement last week announcing the new effort to bring back the old law. “The biggest banks are collectively much larger than they were before the crisis, and they continue to engage in dangerous practices that could once again crash our economy. The 21st Century Glass-Steagall Act will rebuild the wall between commercial and investment banking and make our financial system more stable and secure.”