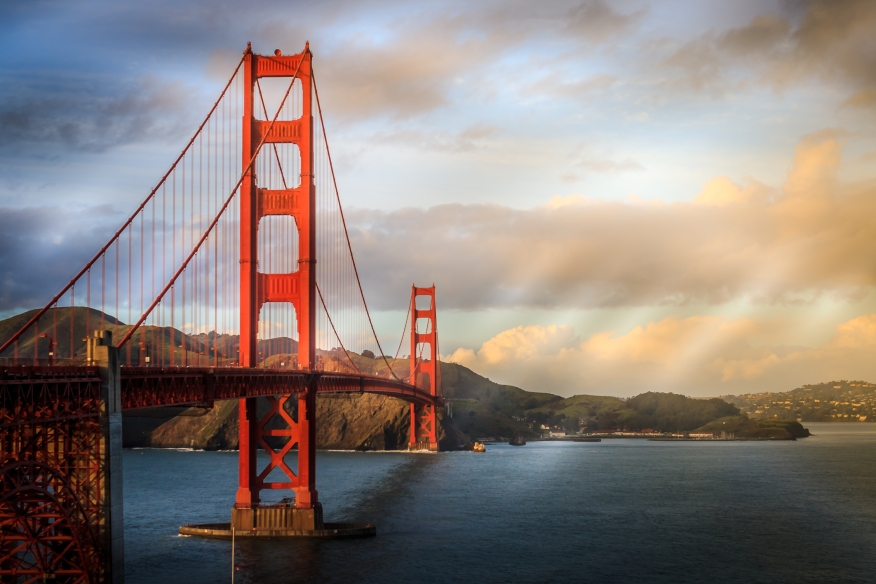 This November, San Francisco voters will determine whether the city will institute an 18-month moratorium on market-rate housing in the city’s Mission District.

The San Francisco Business Times reports that the city’s Department of Elections certified the proposal to temporarily halt market-rate housing developments in the Mission District received more than the 15,000 required signatures to qualify for the Election Day ballot. The referendum follows a rejection by the city’s Board of Supervisors of a moratorium proposal earlier this year.

“Now is not the time to moratorium ourselves to death,” said Mayor Ed Lee in May, when asked about efforts to address the disappearance of affordable housing in the historically working-class Mission District.

The ballot proposal also calls on the city government to create a "Neighborhood Stabilization Plan" by 2017 in which all new housing units will "be affordable to low-, moderate-, and middle-income households … [ensuring] that those units would be available to residents of the Mission.”

The city’s planning director, John Rahaim, warned that the ballot initiative was a mistake, but he added a viable solution is possible.

“I don’t think it’s appropriate to say we shouldn’t build market-rate housing in the Mission, but if we can balance that with the appropriate affordable, site acquisition and anti-eviction strategy, there’s a package we can put together,” Rahaim said. “It won't change the global economic forces at work in the city, but it can help create a little better balance.”