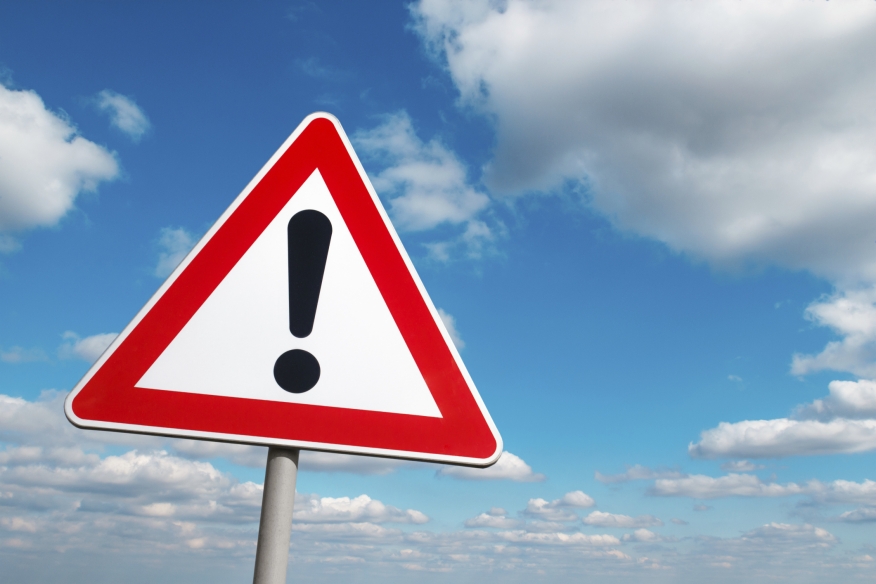 One of the nation’s most influential consumer advocacy organizations used uncommonly strong language to caution seniors about pursuing reverse mortgages.

In an article bearing the provocative headline, “Don't Be Suckered Into Buying a Reverse Mortgage,” Consumer Reports claimed that this product “could put your entire retirement security at risk,” while citing a recent Consumer Financial Protection Bureau (CFPB) report that claimed “many advertisements [for reverse mortgages] are incomplete or contain inaccurate information.”

"I think that reverse mortgages have gotten a bad name because of being misused," said John Councilman, CMC, CRMS of AMC Mortgage Corporation and president of NAMB—The Association of Mortgage Professionals. "As we have found in years past, dangling money in front of people can lead to some getting loan products that are not appropriate for them. That is particularly true of reverse mortgages. This is a fantastic product for some and an inappropriate product for many others."

Although it acknowledged that reverse mortgages only comprise one percent of the total mortgage product market, Consumer Reports insisted the product will become more attractive due to an increasing number of elderly Americans and recent studies that found nearly half of half of retired Baby Boomers face a future with inadequate financial resources. Without citing specific lenders by name, Consumer Reports insisted that older Americans run the risk of being tricked into pursuing reverse mortgage because of celebrity-packed television advertising for the product.

“This makes them all the more vulnerable to sales pitches for reverse mortgages from trusted celebrities such as Robert Wagner, Pat Boone, Alex Trebek, former Sen. Fred Thompson and Henry Winkler, who played the lovable cut-up Fonzie on Happy Days,” Consumer Reports stated.

"I've been representing the reverse mortgage industry for nearly 20 years now and I've never heard Consumers Reports ever say anything positive about reverse mortgages. Oftentimes, what they say is just plain wrong," said Peter Bell, president and chief executive officer of the National Reverse Mortgage Lenders Association (NRMLA). "They don't engage with the industry, NRMLA or HUD at all ... they just issue critiques, then hide. You cannot even call them to discuss anything. I used to consult their information on many purchases, but now that I've seen how incorrect they can be on a subject I know well, I don't believe what they say about anything. In my opinion, Consumer Reports has done a have ge disservice to older Americans with their hit and run approach to this topic."

Consumer Reports also stressed perceived problems with this product, including claims that “reverse mortgage does not guarantee financial security for the rest of your life” and that “the interest rate you pay is generally higher than for a traditional mortgage.” Consumer Reports added that reverse mortgage customers “still have to pay property taxes, insurance, utilities, fuel, maintenance, and other expenses”—although it never cited any celebrity advertisement that claimed anything to the contrary.

"The key is to find someone who explains this program well enough that the borrower absolutely understands what is in store," said Councilman. "If you don't, it's time to call someone else. If the person you are talking to doesn't tell you about all of the downsides of the program, that is another hint you need to look for someone else."

Consumer Reports closed its commentary with the barbed warning: “If you’re tempted to take out a reverse mortgage, be sure to do your homework thoroughly.”