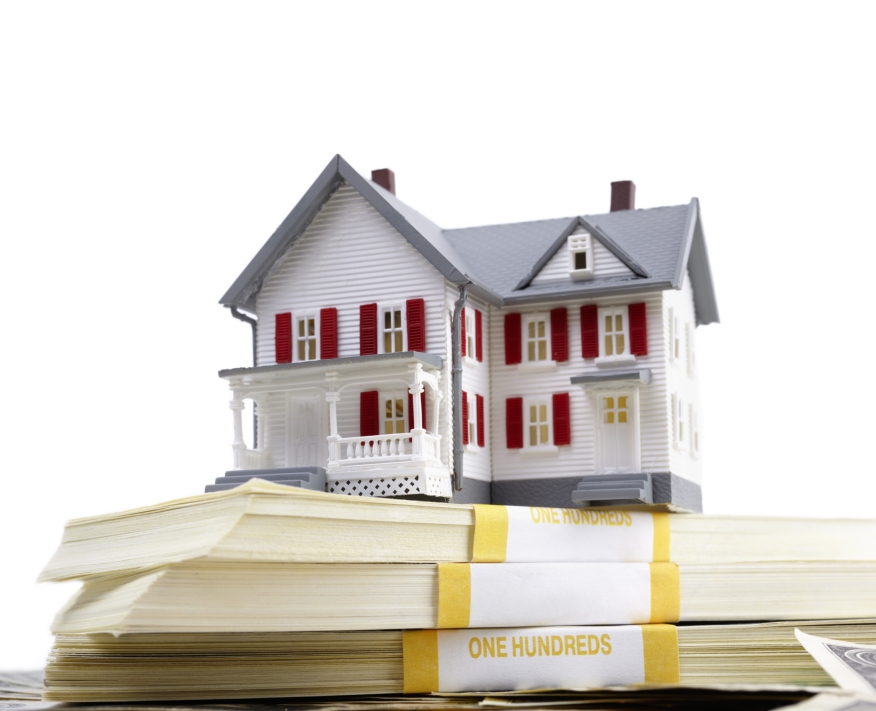 The Mortgage Bankers Association (MBA) has released its updated mortgage finance and economic forecasts. The revision included a significant increase in the volume of purchase originations. MBA now projects that purchase originations will reach $801 billion in 2015 and $885 billion in 2016. That is an increase of $71 billion and $94 billion, respectively, over the association's previous forecast.

The housing market recovery has shifted to a higher gear. We have revised upwards our estimates and forecasts for home sales and home prices, and the cash share of purchases has declined.  All of these factors point to higher levels of purchase originations. Revisions to our purchase origination forecast in July result from changes in our expectations   about the rate at which purchase applications and housing sales translate into dollars of mortgage originations.

Overall, we believe that pull-through rates have increased, reflecting incremental but important changes in borrower behavior and lender underwriting practices, as well as changing average loan sizes and falling cash shares.  As a result of the changes outlined, purchase originations are now expected to increase to $801 billion in 2015, an upward revision from $730 billion in last month’s forecast, and from $638 billion in 2014. For 2016, we increased our forecast to $885 billion in purchase originations.

More sales are being financed, and more applications are being approved.  And we expect that this trend will continue into 2016 and beyond, as the broader economy and job market continue to improve.  The stronger job market and somewhat higher levels of inflation will lead the Fed to hike in September, and we expect that mortgage rates will hit 4.5 percent by the end of the year.  However, the positive of the stronger job market will outweigh any negative of somewhat higher mortgage rates.