Warren vs. Cruz Over the Future of the CFPB 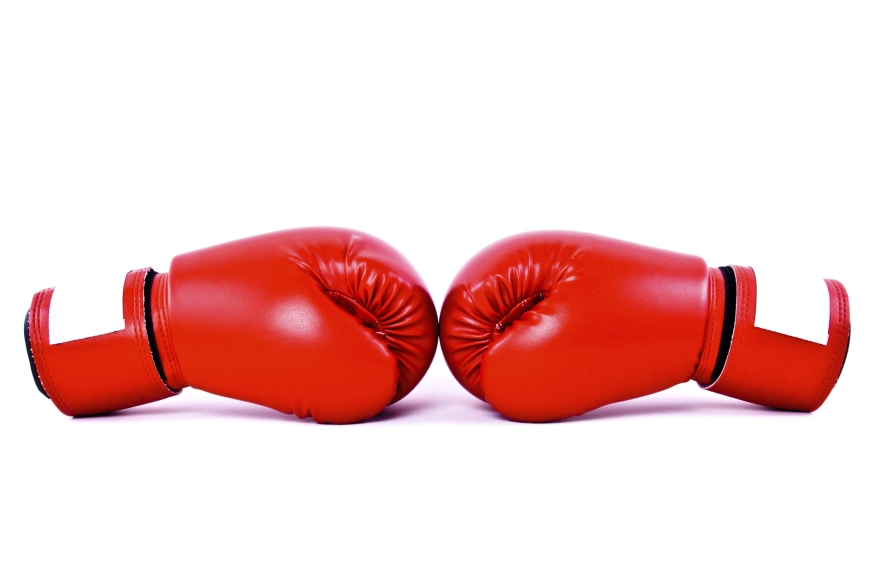 Two of Capitol Hill’s most polarizing figures have begun a public duel on whether the Consumer Financial Protection Bureau (CFPB) should be abolished.

“Don't let the name fool you, the Consumer Financial Protection Bureau does little to protect consumers,” said Sen. Cruz in a press statement. “The agency continues to grow in power and magnitude without any accountability to Congress and the people. The only way to stop this runaway agency is by eliminating it altogether. While there's much more to do to scale back the harmful regulatory impositions of Dodd-Frank, this legislation takes a critical step in the right direction.”

The new bill marks the second time in three months that Sen. Cruz has openly questioned the effectiveness of the CFPB. In May, the senator sent a letter to CFPB Director Richard Cordray asking that the CFPB abstain from Operation Choke Point, a federal program that pressures financial institutions from doing business with certain debt collection and payment processing companies.

“Unfortunately, numerous concerns with this program still exist,” Cruz said in the letter. “Because the officials responsible for conducting the initial targeting under Operation Choke Point still oversee the program, there is a real possibility that nothing will actually change. Even under the new policy, there remains a clear incentive for examiners to recommend account terminations for politically disfavored businesses ... The recent lawsuit you filed against various debt collectors and payment processers concerns us greatly, as the suit targets certain payment processors that even you acknowledge did nothing illegal.”

Sen. Cruz’s Senate bill currently has no co-sponsors, while Ratcliffe’s House version is co-sponsored by 46 Republicans. To date, no major industry trade association has backed this legislative endeavor.

On the other side of the issue is the architect of the CFPB, Sen. Elizabeth Warren (D-MA), who used a Washington press conference to announce that she was “proud and determined” to fight for the agency and for the Dodd-Frank Act that established it.

“We are going to fight not only to protect the gains that have been made with Dodd-Frank but to expand them,” said Sen. Warren, who was joined by fellow Senate Democrats in an observance of the fifth anniversary of the Dodd-Frank Act. “We are fighting against the people who think it is okay to jump in bed with the biggest financial institutions in this country and try to roll back every protection that was put in place five years ago today in Dodd-Frank.”

Warren noted that eight Republican presidential candidates have stated they would repeal the Dodd-Frank Act. Warren also took an unexpected slam at the Department of Defense (DoD) by claiming that the CFPB could do a better job at protecting the financial needs of military personnel and their families.

“Right now those laws are better on the books than they are in action,” Warren said. “If you brought it over to the CFPB instead of DoD–that is not well-designed to enforce these laws–our servicemen and servicewomen would be better protected.”

The left-leaning MoveOn.org group joined Sen. Warren’s efforts with a new online petition demanding the removal of the Cruz-Ratcliffe legislation from the congressional schedule. As of this morning, the petition had only one signature.