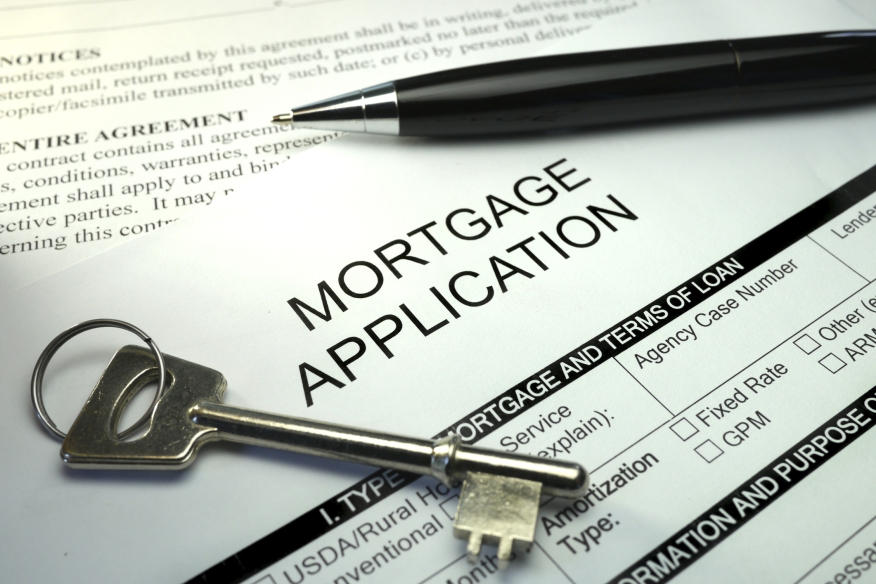 NAMB—The Association of Mortgage Professionals is calling upon Congress to require the Consumer Financial Protection Bureau (CFPB) to include a new line item clearly stating the hidden cost of guarantee fees (G-fees) on the soon to be required TRID forms. Fannie Mae and Freddie Mac G-fees are not readily detectable by consumers in their mortgage documents since they are incorporated into the underlying rates paid by borrowers. The new TRID forms will be required during all home sales beginning Oct. 3, 2015.

"Consumers deserve to know that a portion of the cost of financing a new home will be used by increased federal 'G-fees' used to finance highway legislation and other federal spending not directly related to homeownership," said John Councilman, president of NAMB. "We oppose proposed increases in G-fees and we especially oppose their use in financing highway legislation, or any other legislation, that doesn't directly benefit the homebuyer."

NAMB and other mortgage and housing groups have spoken out in opposition to increased G-fees as a "pay for" to cover the costs of the Omnibus Highway Bill under consideration in the U.S. Senate. Originally enacted in 2011 and set to expire in 2021, the increased G-fees have essentially become a hidden tax on consumers being used to pay for federal programs unrelated to homeownership, according to NAMB.

"In the spirit of full transparency on behalf of consumers involved in the homebuying process," said Councilman. "We're asking Congress to require that the new TRID forms being used by CFPB contain a specific line item showing homebuyers exactly how much of their home purchase costs are in fact fees that in no way benefit them and are unrelated to the home purchase itself."