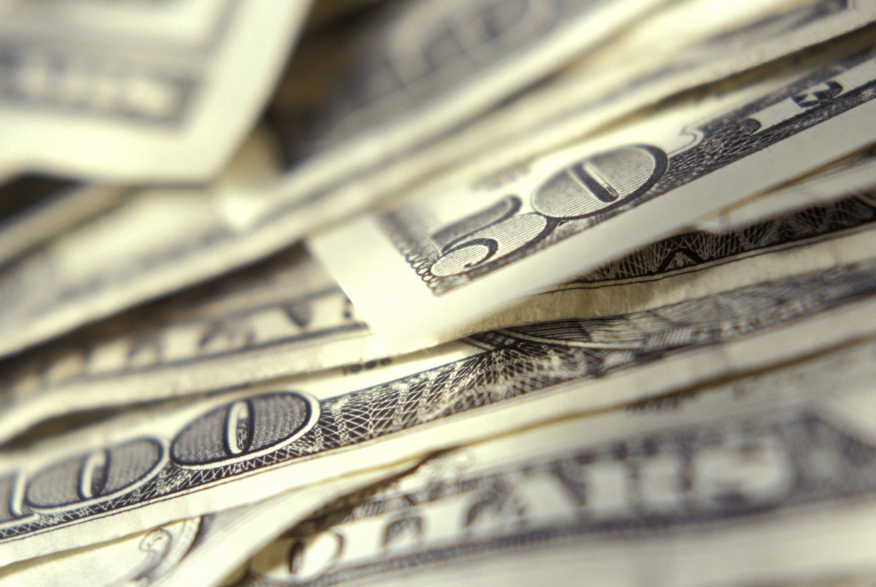 The Office of the Special Inspector General for the Troubled Asset Relief Program (SIGTARP) has announced that 200 bankers, corporate executives, mortgage modification scammers, real estate developers, brokers, and other defendants investigated by SIGTARP and law enforcement partners have been convicted of crimes related to TARP. Of the 200 defendants convicted, 113 have already been sentenced to prison, and others await sentencing.

“It is reprehensible that anyone would commit crime related to the government’s unprecedented bailout designed to respond to the financial crisis, action that was fully-funded by taxpayers,” said Christy Romero, Special Inspector General for the Troubled Asset Relief Program (SIGTARP). “These 200 convictions of defendants investigated by SIGTARP showcase the difference SIGTARP can make, after six years, by combining forces with the Justice Department and other law enforcement partners. As a law enforcement team united against bailout-related crime, we are getting smarter with each case and more efficient at rooting out hidden TARP-related crime, stopping that crime, and bringing accountability and justice to perpetrators. There is much more to come.”

The milestone represents six years of teamwork between SIGTARP and federal, state, and local law enforcement partners and the justice system.

“SIGTARP investigates crime, including through searches and seizures, and makes arrests,” said Romero. “SIGTARP supports the prosecution of those we investigate through criminal charges, convictions, and sentencing. It is the important role of SIGTARP to ensure that prosecutors have all of the evidence to prove a charged defendant’s guilt beyond a reasonable doubt to secure a conviction. SIGTARP plays an integral role at trials of defendants we investigate. These convictions are the result of marshaling the combined resources of multiple agencies, including the Justice Department, U.S. Attorney’s Offices, the Federal Bureau of Investigation, multiple Offices of Inspectors General, and state and local law enforcement. These relationships allow for more effective prosecutions through maximizing resources, information-sharing, and close coordination across jurisdictions. The results of these combined efforts include the recovery of more than $1.58 billion for the government and other victims of crimes related to TARP. The results to date would not have been possible without the breadth and strength of the law enforcement team effort being brought to bear against those who commit TARP-related crime.”