Fiorina: Get Government Out of Mortgage Business 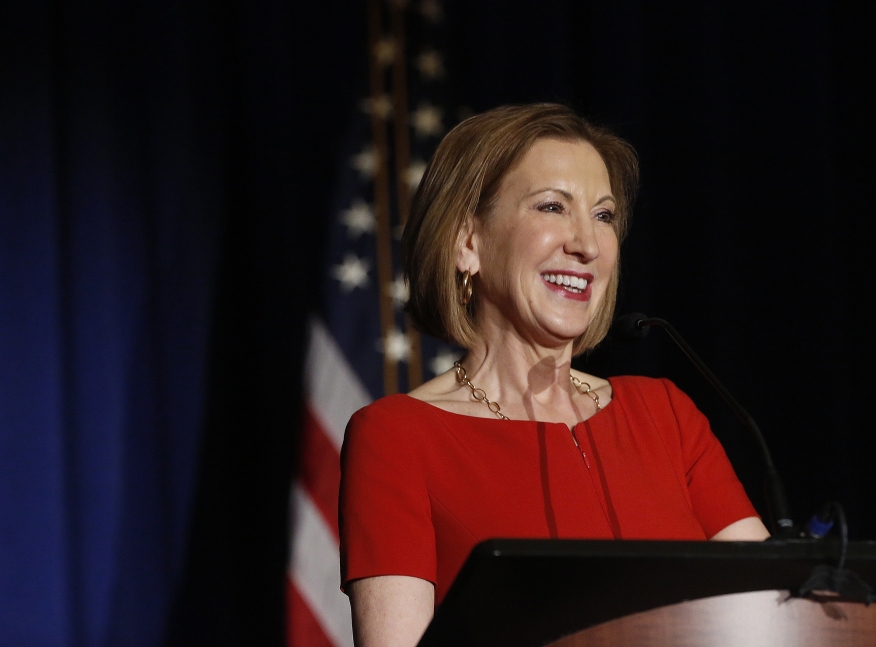 Federal housing policy received a relatively rare moment in the 2016 presidential campaign spotlight via Carly Fiorina, a Republican presidential candidate who blamed Fannie Mae and Freddie Mac for the 2008 housing crash and called for efforts to remove Washington from the mortgage business.

"The financial crisis was caused by Fannie Mae and Freddie Mac, government-sponsored entities that have been supported by both Republicans and Democrats alike," Fiorina said.

"We need to repeal Dodd-Frank just as we need to repeal Obamacare," she continued. "But we also need to get about what we should have been doing years ago: Reforming Fannie Mae and Freddie Mac."

Fiorina went even further by questioning whether Washington should even have a role in the mortgage market.

"The government should not be in the mortgage business, and have government agencies that are supposed to be regulating the financial system be competent at their job, not, as we know from reports, have federal government regulators—supposed to be minding the banking system—watching pornography all day long," she said.

Fiorina, who is the only woman among the GOP presidential contenders, was the sole candidate at yesterday’s forum to be questioned about federal housing policy.