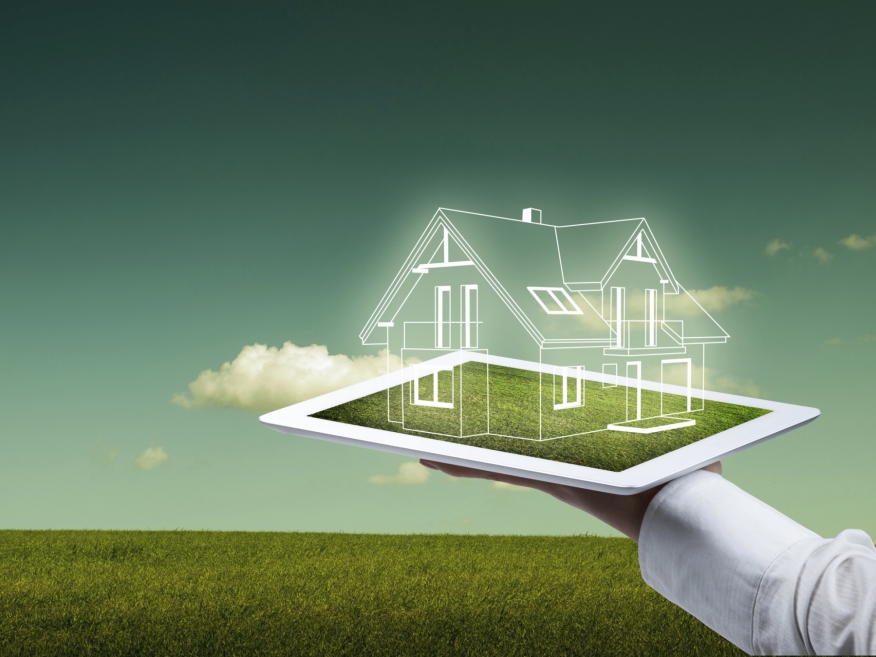 The Consumer Financial Protection Bureau (CFPB) has published a report on its “Know Before You Owe” eClosing project which found that borrowers can benefit from electronic closings when navigating the mortgage closing process. Specifically, the results of the pilot indicate that those who closed their mortgage using an electronic platform are generally better off on measures of understanding, efficiency, and feeling empowered than borrowers who used just paper forms.

“While technology alone will not address all consumer concerns in the closing process, our study showed that eClosings do offer the potential to make the process less complex,” said CFPB Director Richard Cordray.  “We expect this pilot project and its findings to help inform further innovation that will be a win-win for consumers and industry alike.”

In April 2014, the CFPB released a report that outlined the major pain points associated with the closing process—the last step before consumers are contractually obligated to their loan. The report found that consumers felt like they did not have enough time to review the documents. Consumers also felt overwhelmed by the stack of complex paperwork. Finally, consumers complained about finding errors in the documents.

The CFPB identified electronic closings as one solution to address some of these pain points. And while eClosing transactions are already happening in the market today, adoption is low. The CFPB believes that the eClosing process has the potential to give consumers more time to review closing documents while also providing them with educational tools that can help them navigate the closing process more successfully.

The CFPB project took place over a four-month period and involved seven lenders, more than 3,000 consumers, four technology companies, and many settlement agents and real estate professionals. Some consumers used traditional paper documents, others used a complete eClosing process, and others used a hybrid of electronic resources and paper documents. Borrowers who completed mortgage transactions during the pilot were invited to complete a follow-up survey. About 1,200 surveys were completed.

The CFPB asked consumers questions about their actual knowledge and understanding of the process, and how they felt about the process. On the perception questions, scores were calculated based on borrowers' rating their responses from “strongly agree” to “strongly disagree” to various statements. Data from these questions were presented as “net positive scores,” which were calculated as the difference between the percentage of those who responded positively and the percentage of those who responded negatively. The CFPB then followed-up with one-on-one interviews.

Specifically, the project found that eClosings were associated with:

►Better consumer understanding: The CFPB measured whether consumers felt like they understood the process. The CFPB asked consumers questions about important loan information, such as the terms and fees. And it asked consumers if they understood the justifications for any differences between quotes and final costs. The study found a 7 percent positive difference in perceived understanding scores for borrowers using eClosings compared to borrowers using paper documents.

►Greater feelings of consumer empowerment: The CFPB asked consumers how empowered they felt after the process. The survey asked consumers to respond to statements such as, “I felt I had control over the closing process” or “I felt empowered to play an active role in my closing process.” Other questions asked about having sufficient time to review documents, ask questions, and flag concerns. The study found a 15 percent positive difference in the scores for the eClosing borrowers compared to borrowers using paper documents.

The study also found that the consumers who showed the best results on all three measurements of empowerment, efficiency, and understanding received and reviewed their closing documents in advance of the closing meeting. This was regardless of whether the paperwork was received electronically or through paper copies, though CFPB believes using an eClosing process can facilitate faster document delivery.

Today’s report is the latest component of the CFPB’s “Know Before You Owe” mortgage initiative. The Bureau’s “Know Before You Owe” mortgage disclosure rule will take effect in October 2015. It requires two redesigned, easier-to-use mortgage disclosure forms that clearly lay out the terms of the loan for a homebuyer. The first form is the Loan Estimate, which provides a summary of the key loan terms and estimated loan and closing costs. This form will be provided to consumers within three business days after they submit a loan application. The second form is the Closing Disclosure, which offers a detailed accounting of the transaction. The rule requires the delivery of the Closing Disclosure three days before closing.