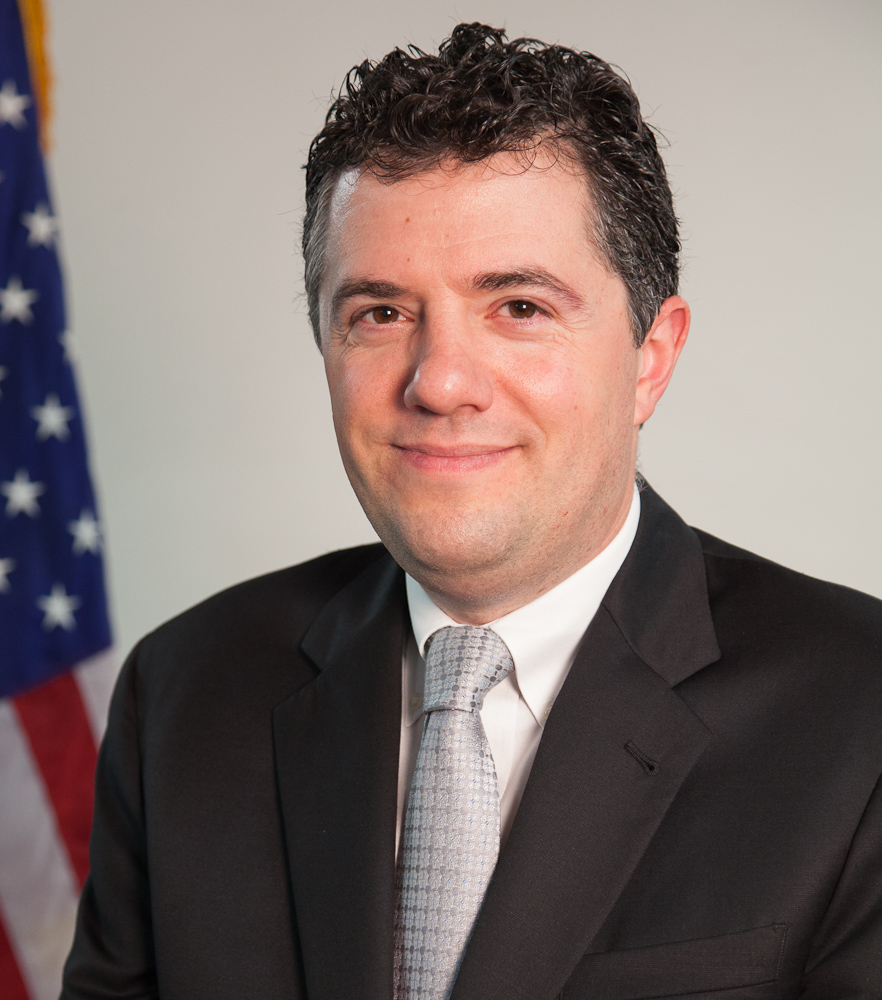 The former number two executive at the Consumer Financial Protection Bureau (CFPB) has gone over to the other side, joining a Boston-based bank in an executive compliance position.

Eastern Bank has announced that Steve Antonakes has been hired as senior vice president and chief compliance officer. In a press statement, the bank stated that Antonakes will report directly to Barbara Heinemann, executive vice president of the enterprise risk management division. This will be the first time in his professional career that Antonakes worked in a private sector financial services position.

Antonakes stepped down as the CFPB’s deputy director last month after less than two years, citing the disruptive nature of commuting from his Massachusetts home to his Washington, D.C., office, as a prime reason for leaving the agency. Antonakes, who previously served as the Massachusetts Commissioner of Banks and vice chairman of the Conference of State Bank Supervisors, gained national prominence through a February 2014 speech before a Mortgage Bankers Association conference with comments that suggested mortgage servicers continued to treat borrowers in an unprofessional manner. Antonakes was the second person to hold the CFPB role of deputy director—his predecessor, Raj Date, left the regulatory world to launch an investment advisory company—and the CFPB has yet to name a full-time replacement for Antonakes.