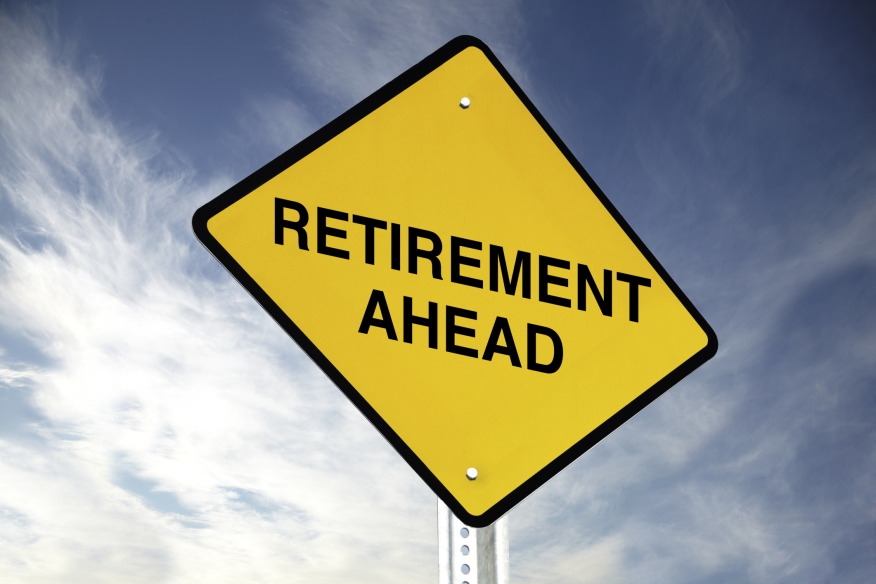 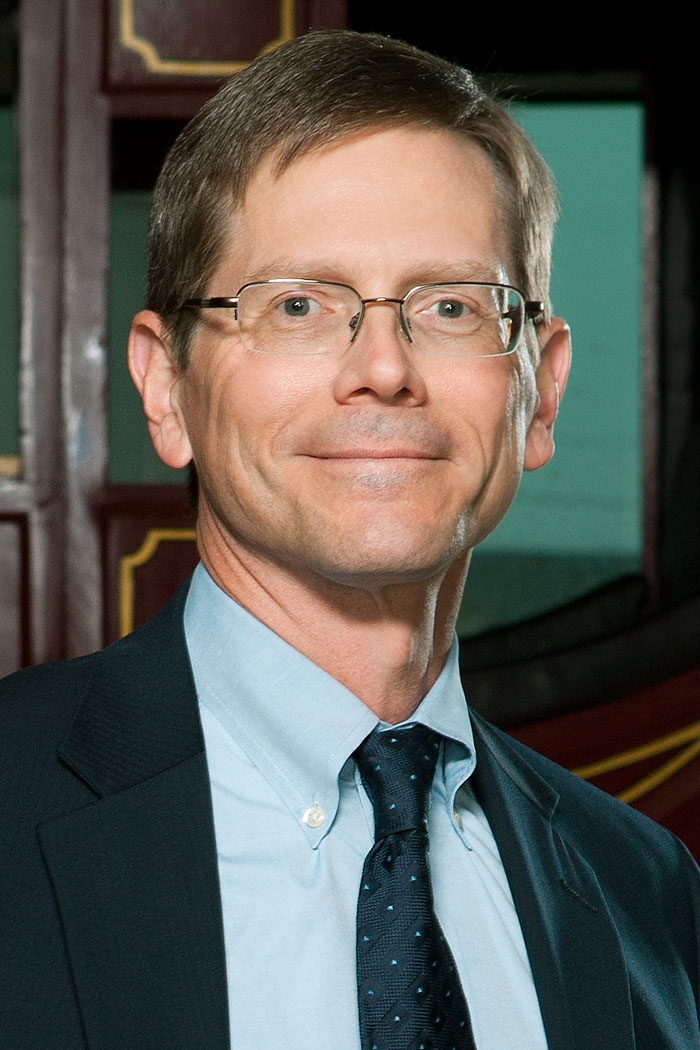 The chief of the nation’s largest mortgage lender has announced his retirement. Michael J. Heid (pictured right), executive vice president and head of Wells Fargo Home Lending, is leaving his post after 11 years as the head of the Mortgage Division and nearly 28 years with the San Francisco-based financial institution. 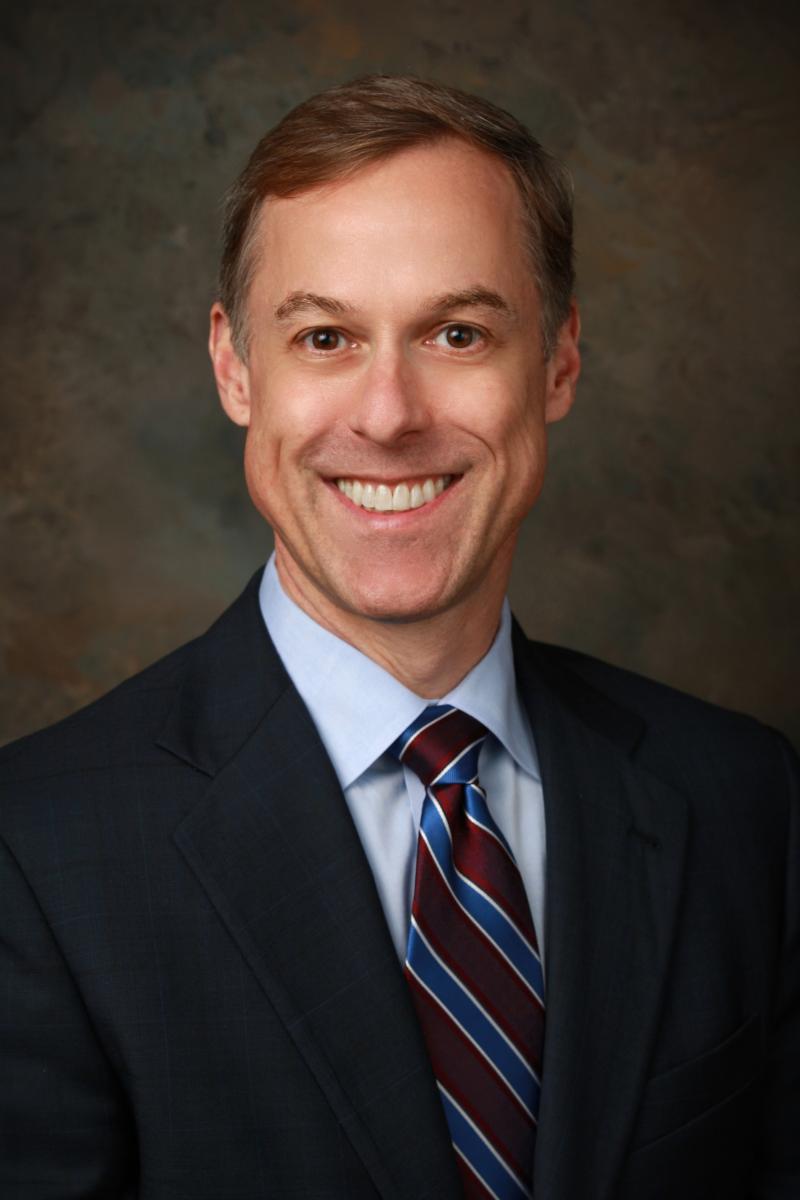 Heid, 58, will be succeeded by Franklin Codel (pictured left), 50, currently executive vice president and head of Mortgage Production, effective Oct. 1. Heid, who will stay with Wells Fargo through the end of the year, did not offer a reason on why he decided to retire.

Heid served as the Mortgage Group’s chief financial officer and head of Loan Servicing before being named co-president in 2004 with Cara Heiden. He became president in 2011. Heid has been a high profile leader within the mortgage industry–he currently serves as a board director for the Mortgage Bankers Association (MBA) and is chairman of the Lending and Leasing Committee for the Financial Services Roundtable (FSR), and was previously chairman of the Fannie Mae National Housing Advisory Council.