A Perfect Storm? Mortgage Applications Down, Rents Too High 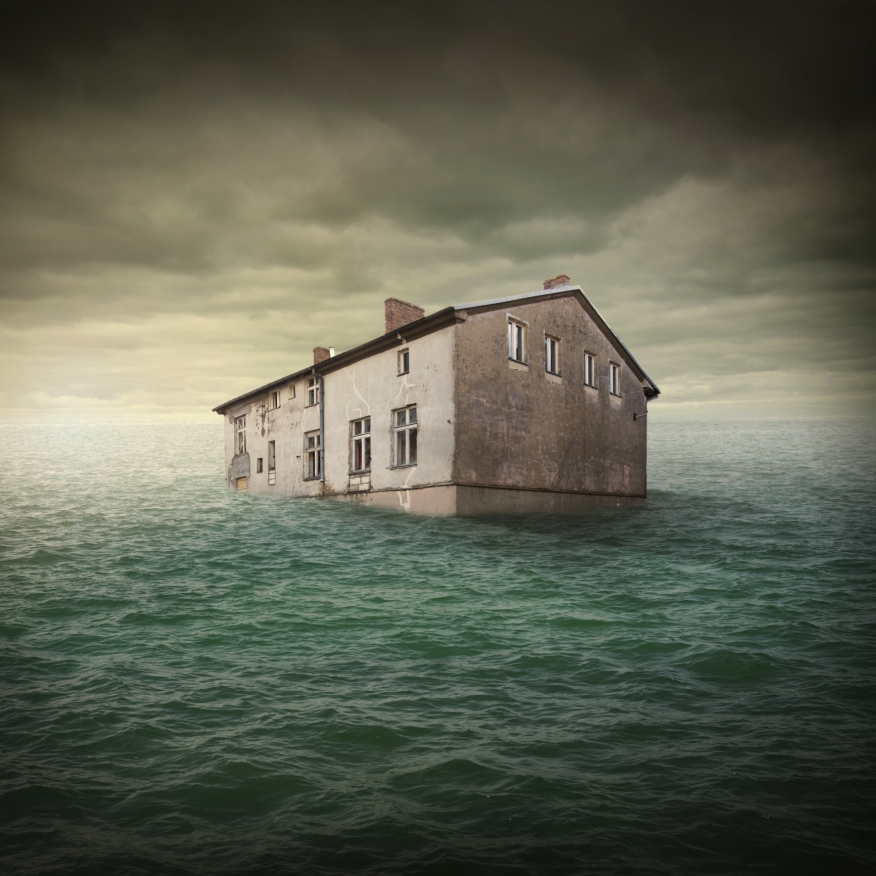 The latest housing data offers a challenging environment: Fewer people are applying for mortgages, rates are inching upward, the average price of rent is more than inching up, yet mortgage delinquencies are dropping. If anything, the housing market is not boring.

The new Mortgage Bankers Association (MBA) Builder Application Survey data found mortgage applications for new home purchases in July were down four percent from the previous month. The average loan size of new homes decreased from $321,678 in June to $316,995 in July, while conventional loans composed 63.4 percent of loan applications and FHA loans occupied 18.8 percent. The MBA estimated that new single-family home sales were at a seasonally adjusted annual rate of 534,000 units last month, which is an increase of 7.7 percent on an adjusted basis from the June pace of 496,000 units but a 2.2 percent decrease on an unadjusted basis.

“Mortgage applications to home builder subsidiaries for new homes declined at a rate in line with the slowdown observed in the overall purchase mortgage market,” said Lynn Fisher, MBA’s vice president of research and economics. “This was driven in part by an increase in interest rates relative to earlier in the spring. Nonetheless the number of builder applications was still up 15 percent compared to a year ago.”

In some major markets, the income-to-housing percentage is rough for both buyers and renters—Zillow cited San Jose, where renters and buyers need to budget about 42 percent of their incomes towards housing.

"Our research found that unaffordable rents are making it hard for people to save for a down payment and retirement, and that people whose rent is unaffordable are more likely to skip out on their own healthcare," said Zillow Chief Economist Svenja Gudell. "There are good reasons to rent temporarily—when you move to a new city, for example—but from an affordability perspective, rents are crazy right now. If you can possibly come up with a down payment, then it's a good time to buy a home and start putting your money toward a mortgage."

Zillow added that mortgage payments will continue to be affordable, even in the event of a rise in mortgage rates. And speaking of rising rates, Freddie Mac’s latest Primary Mortgage Market Survey (PMMS) found average fixed mortgage rates on the upswing for the first time in four weeks. 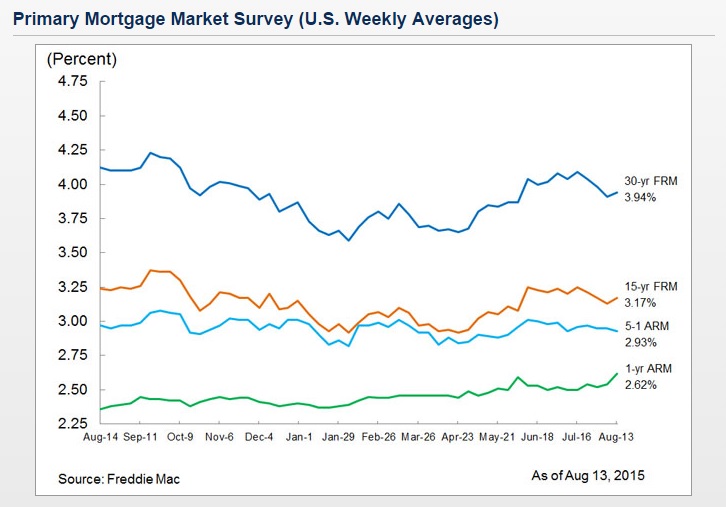 Sean Becketti, chief economist at Freddie Mac, noted that a mix of factors ranging from a positive July jobs report to the tumult in the Chinese economy to the potential of a September rate hike from the Federal Reserve is creating more than a little uncertainty. 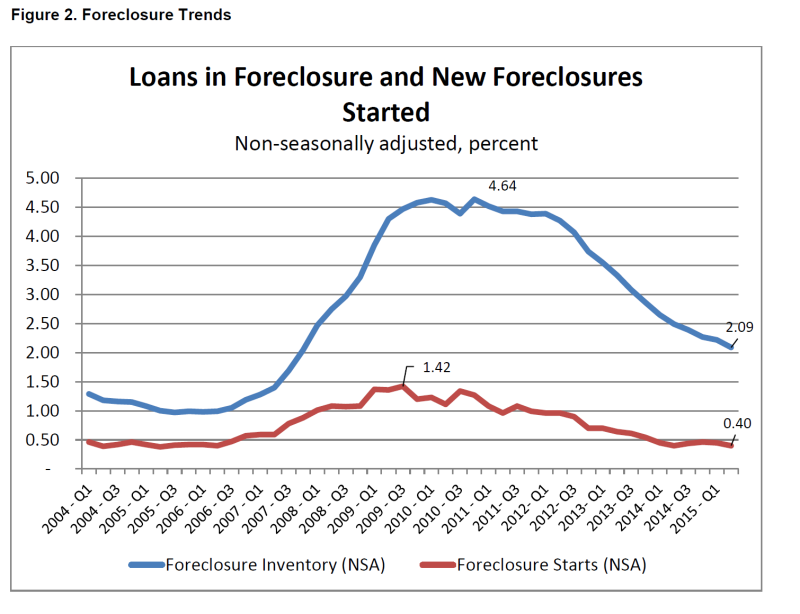 Marina Walsh, MBA’s vice president of industry analysis, noted that the national delinquency picture is still skewered in regard to how the states handle this aspect of housing.