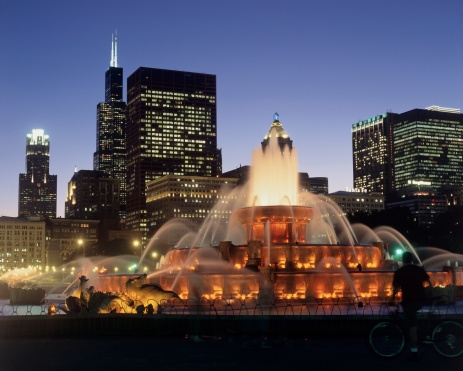 A municipal guideline that requires Chicago real estate entities to factor in affordable housing units as part of their developments is being challenged in court two months ahead of its official enactment.

According to a Chicago Tribune report, Hoyne Development and the Home Builders Association of Greater Chicago have a filed a lawsuit against the city, claiming that the Affordable Requirements Ordinance violated the Fifth Amendment because it took away private property without providing "just compensation."

The Affordable Requirements Ordinance, which was first enacted in 2003 and updated four years later, in 2007, covers residential developments of 10 or more units that require a zoning change that either expands the property’s density or introduces a residential development in a new setting. The ordinance, which also covers projects on city-owned land or that receive financial assistance from the city, requires developers to set aside 10 percent of their units as below-market rate affordable housing (either for rental or sale) or pay the city an in-lieu fee of $100,000 per unit.

In the new lawsuit, Hoyne Development claimed the city wrongfully applied the ordinance to one of its projects, a former auto dealership that was purchased and rezoned for a pair of six-unit condo developments and a separate mixed-use project containing two apartments. The lawsuit argues that the city improperly forced Hoyne to provide two below-market-rate units or else pay $200,000 as an in-lieu fee to the city.

Shannon Breymaier, a spokeswoman for Mayor Rahm Emanuel, commented via email that the city planned to "defend the ordinance vigorously" in court.