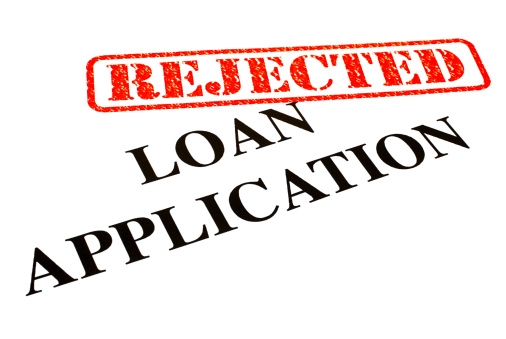 The Sunshine State and the Lone Star earned the new nicknames of the Loan Defect States, according to new data released by First American Financial Corporation.

According to First American, its Loan Application Defect Index rose 4.9 percent in July on a month-over-month basis, but fell 5.6 percent on a year-over-year measurement. The Index, which is designed to determine the estimated mortgage loan defect rates over time by geography and loan type, is far below its 17.5 percent peak in September 2013.

On the refi side, the Defect Index for refinance transactions was down 6.3 percent year-over-year but up 8.7 percent month-over-month and 7.1 percent over the last three months.

“After seeing improvement in the national mortgage loan defect trend last month, the index has returned to the trend of increasing risk that we have observed since the beginning of 2015,” said Mark Fleming, chief economist at First American. “What remains consistent from last month is the concentration of defect risk in the same handful of key markets in the south, particularly in Florida and Texas, as well as in the Northeast and upper Midwest. This month, major metropolitan areas in Florida and Texas continue to produce defect frequency levels well above the current national level.”

While Florida was not in the top five for either state or local markets, its Loan Application Defect Index for Florida is up four percent and has historically remained consistently higher than the national level of risk.

“While the condo market in Miami may have recovered dramatically, the stock of foreclosed properties remains high in many Florida markets,” said Fleming. “High levels of investor-owned condominium purchases in Miami and foreclosures throughout the state are all being reflected in the elevated defect risk that we are observing this year.”