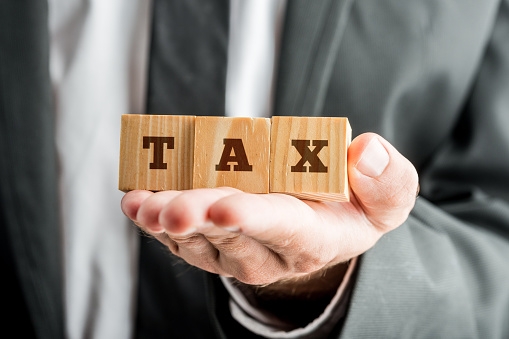 Mortgage-related tax deductions are of lesser benefit to lower income homeowners and greater benefit to their wealthier counterparts, according to a new report issued by the National Center for Policy Analysis (NCPA).

The report, titled “Who Benefits from Mortgage Deductions?,” analyzed 2012 data to determine that more than half the total value of home mortgage interest deductions, or nearly $100 billion, was claimed by the top 40 percent of households with incomes of $100,000 or higher, while the bottom fifth of households—those with incomes of less than $45,000—only claimed 14 percent of the interest deduction’s value. The average deduction for the top 20 percent of households was $13,824 while the average for the bottom 20 percent was $6,964—and the report added the disparity would have been greater if the deduction were not limited to home loans of $1,000,000 or less.

"Mortgage deductions are the largest tax expenditure, and although they are hugely popular, they do not necessarily benefit every homeowner," said NCPA Senior Fellow Pamela Villarreal, a co-author of the report. "Mortgage-related deductions benefit homebuyers who itemize, and income tax itemizers tend to be middle and higher income earners. However, these tax benefits could be tailored to reduce the cost of home ownership for families in the lowest income quintiles by making a limited tax credit available to non-itemizers."