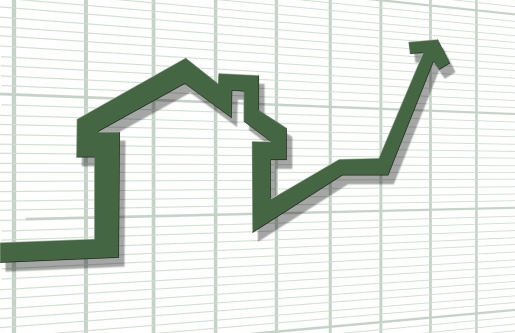 Home prices are enjoying a substantial rise, but mortgage credit is getting significantly harder to obtain, according to the latest housing data reports.

"Low mortgage rates and stronger consumer confidence are supporting a resurgence in home sales of late," said Anand Nallathambi, president and CEO of CoreLogic. "Adding to overall housing demand is the benefit of a better labor market which has provided millennials the financial independence to form new households and escape ever rising rental costs."

While home prices were on the rise, the ability for would-be homeowners to secure a mortgage became more difficult in the first quarter, according to the latest Zillow Mortgage Access Index report that found mortgage credit availability was almost unchanged from a year ago.

"Recent market volatility is causing some lenders to be more cautious in their underwriting," said Zillow Chief Economist Svenja Gudell. "Tighter mortgage access will make it harder for people with low credit scores to get a home loan, and even people who can get approved for a mortgage will have fewer options in terms of available mortgage products." 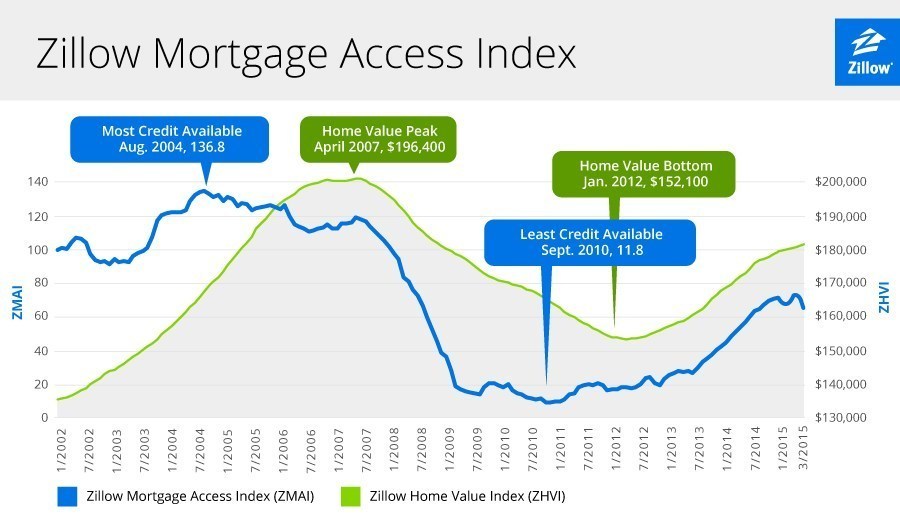