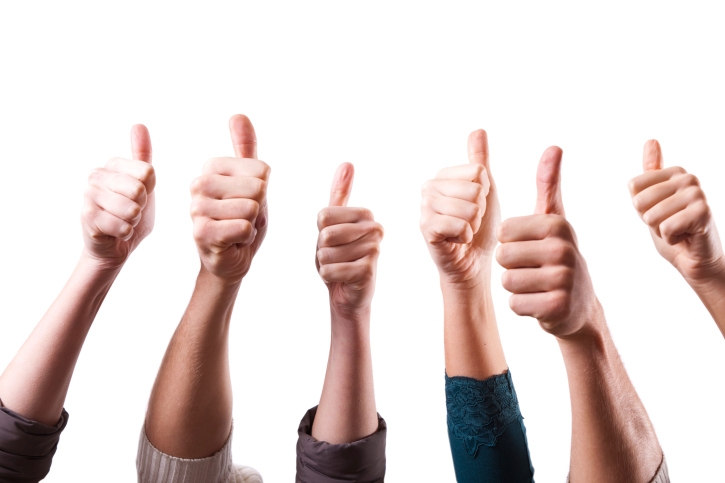 Residential real estate was among the brighter spots in the U.S. economy in the July to mid-August period, according to the latest Beige Book released by the Federal Reserve. However, residential construction posed challenges in several parts of the country.

In a measurement of the 12 Districts that make up the Federal Reserve, the central bank found existing-home sales and residential leasing had “widely improved, with home prices moving up in most areas.” The Fed’s Richmond and Kansas City Districts reported that sales of low- and medium-priced homes were outpacing those of higher-priced homes while Richmond, Cleveland and San Francisco also saw more demand for multifamily housing.

But on the construction side, the activity was not without its obstacles.

“Construction activity was reportedly increasing in most Districts, but was moderate or flat in the Boston, Philadelphia, Richmond, Minneapolis, and Dallas Districts,” the Beige Book continued. “Contacts in the Cleveland District attributed increases in construction activity to expectations of a rise in interest rates, the improving labor market, and rising consumer confidence. However, Cleveland also cited supply-side constraints and difficulty obtaining construction financing. Similarly, Boston noted difficulty in obtaining new construction permits. San Francisco reported that construction activity slowed in some areas due to tighter borrowing conditions and shortages of skilled labor and available land. Contacts in many Districts attributed increases in home prices to robust demand and declining inventory.”

On the consumer lending side, the Beige Book added that credit conditions “remained stable or improved” across the country while the demand for mortgages increased in several Districts, although growth in the Dallas District “remained muted due to a limited supply of housing.”