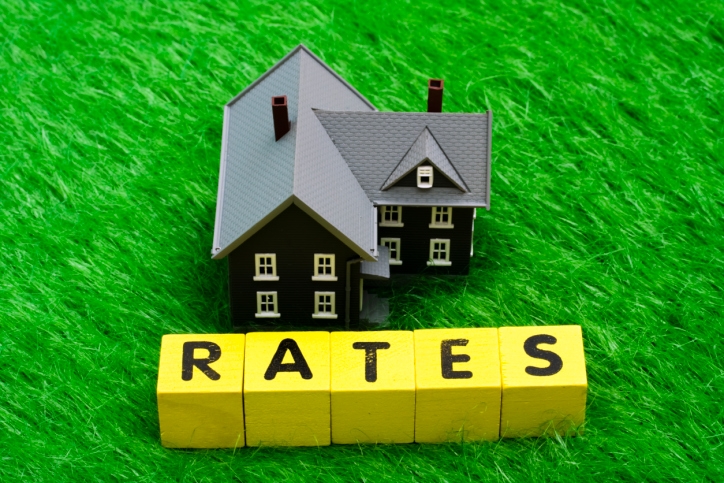 "'Fasten your seat belts. It's going to be a bumpy night,' said Bette Davis in All About Eve," said Sean Becketti, chief economist, Freddie Mac. "That could just as well have been Janet Yellen, or a specialist at the New York Stock Exchange, or the head of the People's Bank of China on yet another week with lots of volatility on essentially no new information."

"The 30-year mortgage rate increased five basis points, but don't read too much into that," said Becketti. "The Fed took great pains at the Jackson Hole conference to keep all their options open and to avoid making too much—or too little—of the situation in China and the volatility in global equity markets. This Friday's employment report is the last piece of significant, solid evidence the FOMC will have to consider before their September decision. The Street appears to be calling it a coin flip. There won't be a clear direction for mortgage rates until the Fed makes its September decision, at the earliest." 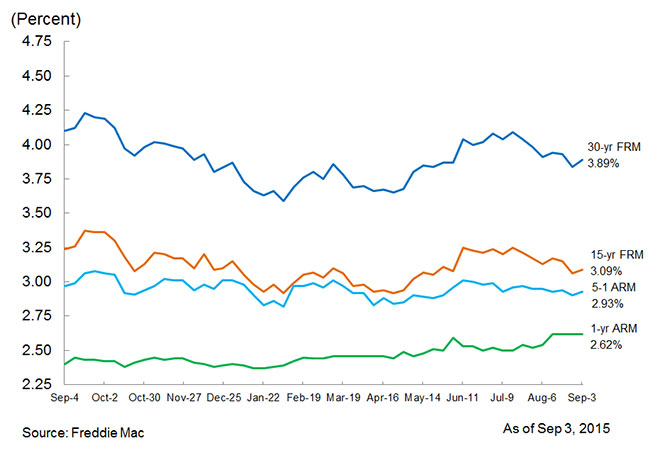