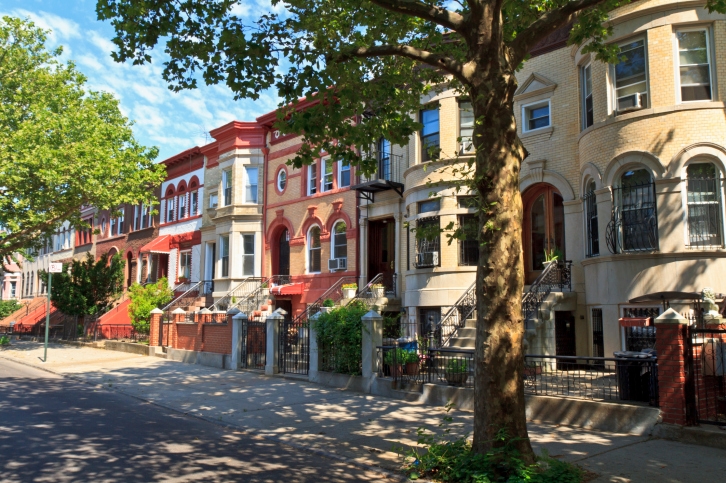 It is no secret that homeownership is more economically feasible than renting in most metro markets. But in New York City, renting has become utterly impossible for the lowest wage residents.

A new study by StreetEasy has determined that New Yorkers need to earn an hourly wage of at least $38.80 to afford the city’s median asking rent of $2,690. StreetEasy was unable to identify any New York City neighborhood where workers earning the state’s minimum wage of $8.75 per hour afford the median rent.

“Even if the minimum wage was increased to $15 per hour for the tens of thousands of fast food workers in New York City, as was recently recommended by a panel appointed by Gov. Andrew Cuomo, the rent affordability landscape would be largely unchanged,” said Alan Lightfeldt, a data scientist at StreetEasy. “A New Yorker earning $15 per hour could afford just one neighborhood—Throgs Neck in the Bronx. Workers living there need to earn an hourly wage of at least $13.64 in order to afford rent. Other neighborhoods that come close to the $15 proposed minimum wage are New Dorp ($15.76), Woodstock ($16.45), Fordham ($16.79), and Far Rockaway ($17.09).”

Lightfeldt added that the city’s higher-than-average cost of living would further deplete the finances of anyone seeking affordable housing.