Why Non-Prime Loans Are Safer Than You Think 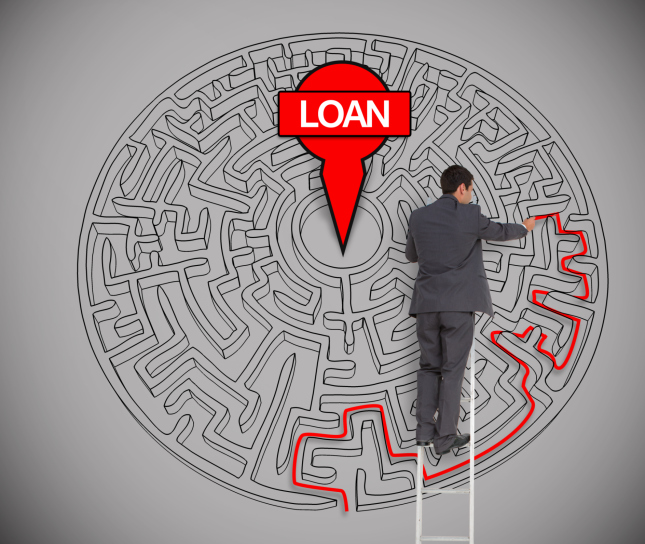 When non-prime (or non-QM) lending returned to the market again early last year, it wasn’t welcomed back with open arms. Many critics were concerned that these products were the same as the sub-prime loans that led to the housing crisis and were afraid that history would repeat itself. In fact, sub-prime and non-QM are quite different. New regulations have helped to ease non-QM loans back into the market. Skeptics are starting to come around and realize that things truly are different this time, as non-QM products are proving to be much less risky than their predecessors.

Unlike the sub-prime loans of 2006, today’s loans have guidelines in place to alleviate risk. Here is a breakdown of what’s different today versus the past:

►Skin in the game: Higher downpayment requirements mandate that borrowers provide a significant contribution towards closing the loan. Borrowers with the riskiest credit profiles are required to put down the highest downpayments to further compensate for that risk. This practice of ensuring prudent loan-to-value (LTV) ratios makes the chances of default much less likely.

►Ability-to-repay (ATR): ATR is one of the many regulations that resulted from the Dodd-Frank Act. ATR requires that originators look at a potential borrower’s complete financial picture to make sure their existing debt obligations plus the new loan amount won’t surpass a reasonable percentage of their income. Despite popular belief, non-QM loans still need to adhere to ATR standards.

►Appraiser independence regulation (AIR): Another result of Dodd-Frank Act regulations, AIR ensures that appraisers are truly independent and the LTV is accurate. Prior to Dodd-Frank, appraisers worked for the loan originators. This was a clear conflict of interest, as there was often incentive to have a property appraised for more than its true value.

►Better credit scores: The average credit score of sub-prime loans in 2006 was 580. Today’s non-QM loans’ credit scores average 660. The credit quality of these loans has increased significantly in the new era.

►Protection for brokers: There is even an additional layer of protections for the brokers of these loans. That’s because the originators, such as Angel Oak Mortgage Solutions, are held responsible for the loan’s performance.

Although non-QM mortgages fall outside the QM safe harbor, the next generation of non-QM lending is very safe. In fact, Angel Oak Mortgage Solutions has yet to have a single loan default. The challenge with these new regulations, however, is that they require a well-documented, manual underwriting process. It’s not something that can be automated. But capable lenders with expertise in due diligence procedures stand to take advantage of bringing these products back to market while avoiding risk. 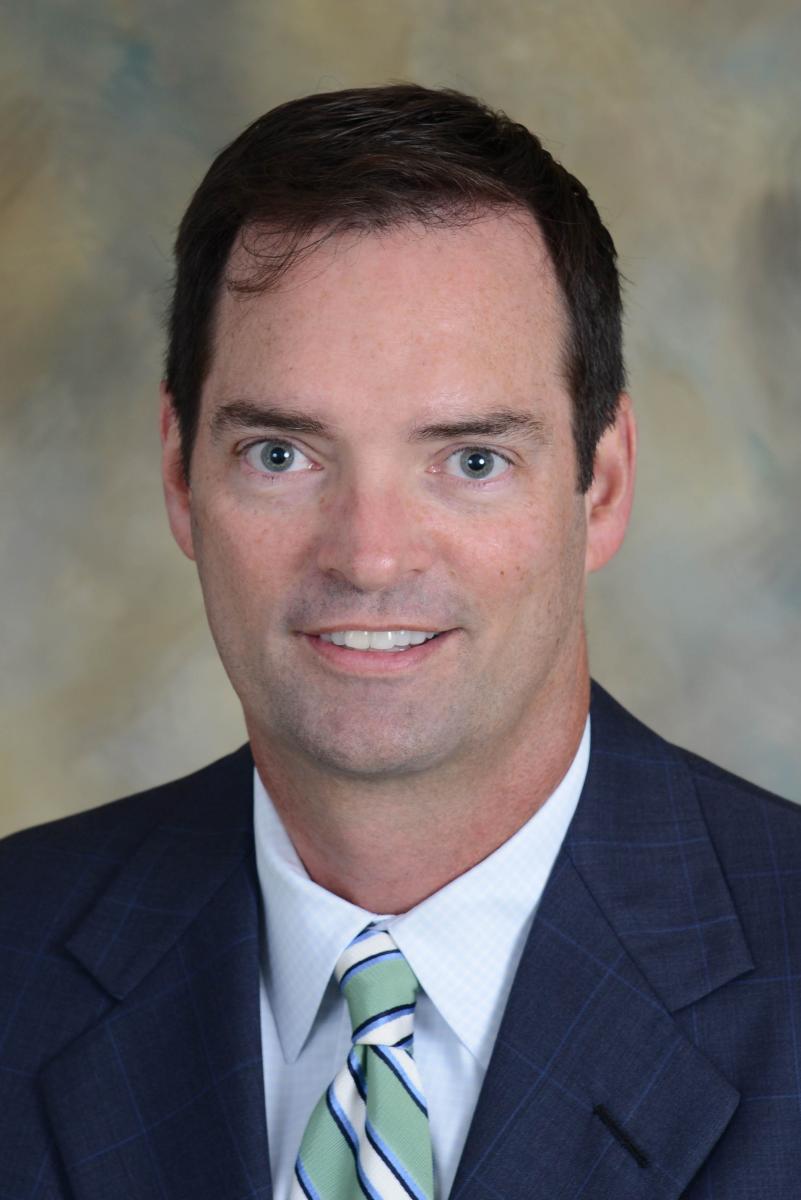 Tom Hutchens is senior vice president of sales and marketing at Angel Oak Mortgage Solutions, an Atlanta-based wholesale lender currently licensed in 24 states. Tom has been in the real estate lending business for nearly 20 years. He may be reached by phone at (855) 539-4910 or e-mail info@angeloakms.com.