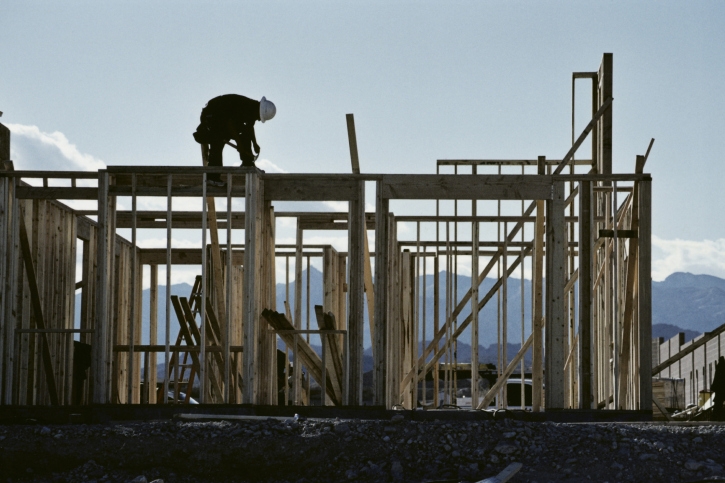 If there is a future slowdown in construction projects involving both residential and commercial real estate and the surrounding infrastructure for both sectors, you can blame it on the lack of qualified workers to create these projects.

A new survey by the Associated General Contractors of America has found 86 percent of construction industry firms are experiencing problems in filling both hourly craft and salaried professional positions. According to the trade group’s survey, 79 percent of construction firms are having a hard time filling one or more of the 21 hourly craft professional positions, most notably carpenters (73 percent of firms responding to the survey have difficulty hiring this segment), sheet metal installers (65 percent) and concrete workers (63 percent). Beyond the blue collar positions, 52 percent of firms are struggling to fill salaried professional positions including project manager/supervisor roles (55 percent), estimators (43 percent) and engineers (34 percent).

Competition for workers is also creating a problem. The survey found 36 percent of firms report losing hourly craft professionals to other local construction firms and 21 percent to other industries locally, while 13 percent of responding lost workers to construction firms in other locations. As a result of this, 56 percent of the surveyed construction firms had to increase their base pay rates for hourly craft professionals and 43 percent increased their reliance on subcontractors. Occupational hazards due to worker shortages are also rising, with 15 percent of firms reporting an increase in injuries and illnesses due to inadequate manpower.

“Few firms across the country have been immune from growing labor shortages in the construction industry,” said Stephen Sandherr, CEO for the Associated General Contractors. “The sad fact is too few students are being exposed to construction careers or provided with the basic skills needed to prepare for such a career path.”