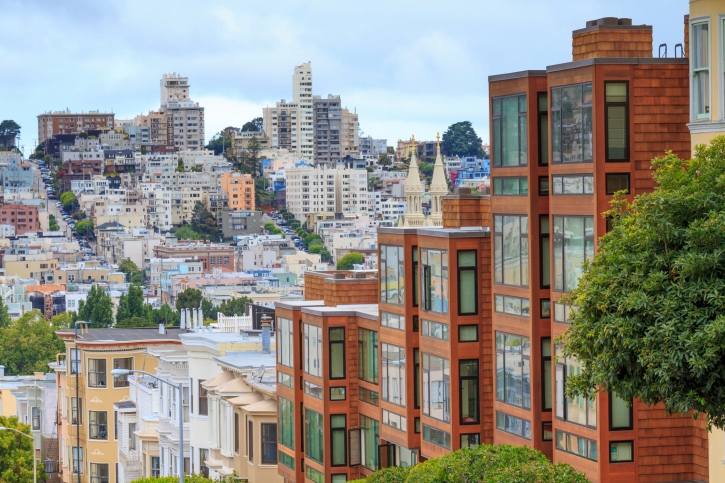 The tumultuous debate over housing affordability in San Francisco took a new turn with the release of a municipal report warning against efforts to enact an 18-month moratorium on building market-rate housing in the city’s Mission District.

According to a San Francisco Examiner report, the city’s Office of Economic Analysis issued a report that argued the proposed moratorium would increase annual housing costs across all of San Francisco by $1,800 per household and would fail to prevent the eventual displacement of Mission District residents that would not be able to afford the new market-rate housing.

The proposed moratorium will be put before San Francisco voters in November. The city government has been vocally opposed to the concept of a moratorium, and City Supervisor Mark Farrell used the report to affirm his efforts to defeat this strategy.

“This report clearly, from a third-party perspective, was adamant that we need to build more housing and not less if we’re going to continue to address the [housing crisis] issue,” Farrell said.

But Supervisor David Campos, who represents the Mission District, questioned the report and called on the Budget and Legislative Analyst for the Board of Supervisors to conduct another study.

“We need to have an actual review of what’s happening and a comprehensive analysis, which unfortunately this report does not provide,” he said.

Separately, the San Francisco Business Times is reporting on the launch of One Home, a new website designed to offer a central listings database for around 150 below-market-rate properties across the Bay Area. The website was created by the Google-financed nonprofits One Degree and Compass Family Services and has 650 unique users since its debut on Tuesday.

"I think we are the epitome of what it could look like to use technology for good," said Rey Faustino, CEO of One Degree. "I think we're showing what the future of non-profits can look like."