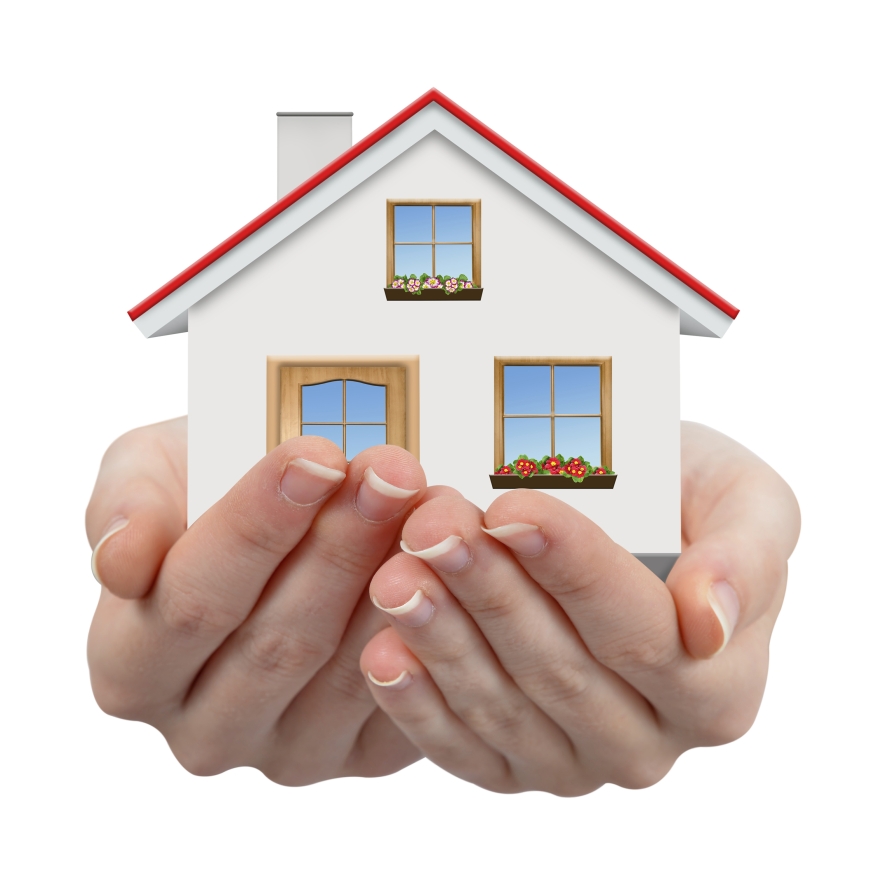 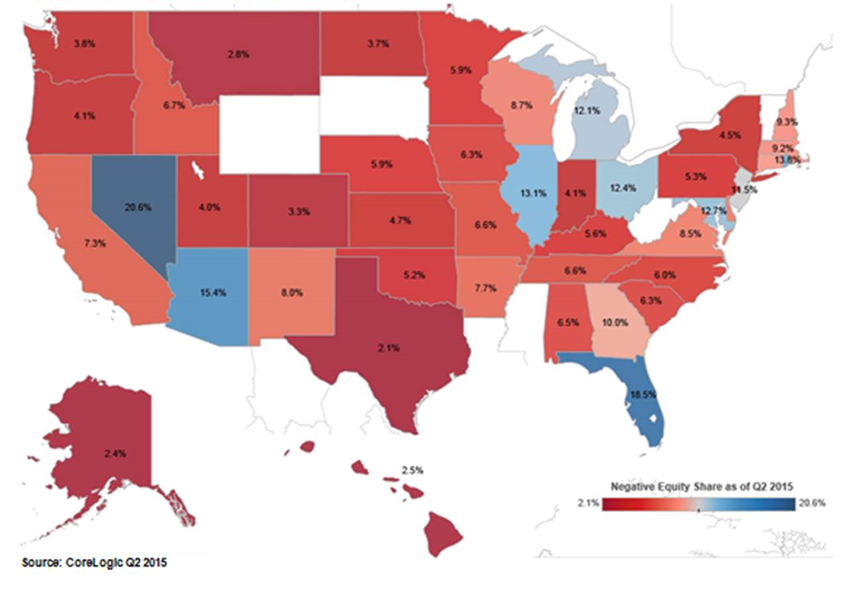 “The ongoing improvement in the consumer economy is reflected in consumer credit default rates,” said David M. Blitzer, managing director and chairman of the Index Committee at S&P Dow Jones Indices. “Two economic areas showing strength are auto sales and housing. Car and light truck sales saw recent gains reaching an annual rate of about 17.5 million units as sales of new homes and housing starts picked up. To reflect that the growth in credit is largely due to loosening of credit standards indicating banks are willing to bear increased risk by approving more sub-prime consumers—which will lead the higher default rates.”