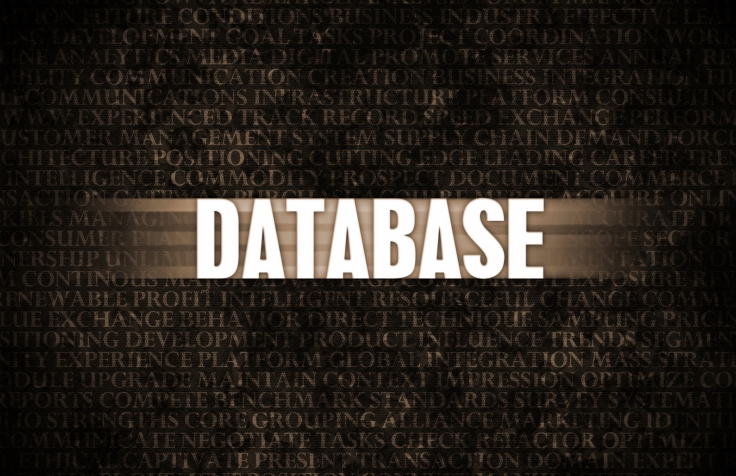 The controversial Consumer Complaint Database operated by the Consumer Financial Protection Bureau (CFPB) has come under new criticism–this time, from the Federal Reserve’s Office of the Inspector General (OIG), which harshly questioned how the Bureau operates the database.

The OIG added that CFPB did not review all company closing responses, “including verifying whether the company-selected response is consistent with the definition,” nor did it “consistently publish untimely company closing responses in the Consumer Complaint Database.” It also criticized the CFPB for allowing 60 days for consumers to dispute company responses, rather than 30 days as stated in its publications.

The OIG also warned that consumers were not being well served by the agency that is supposed to look out for their needs.

“Further, consumers are not consistently offered the opportunity to dispute untimely company responses,” the report continued. “Finally, although the Consumer Complaint Database Web site asserts that complaint data are refreshed daily, we found that [the CFPB] did not consistently notify the public when the database was not updated.”

The CFPB made no public acknowledgment of the OIG’s findings. The Bureau launched the database earlier this year, amid numerous complaints from financial services industry leaders and trade groups that it provided a highly inaccurate consideration of how consumers interact with their lenders and servicers.