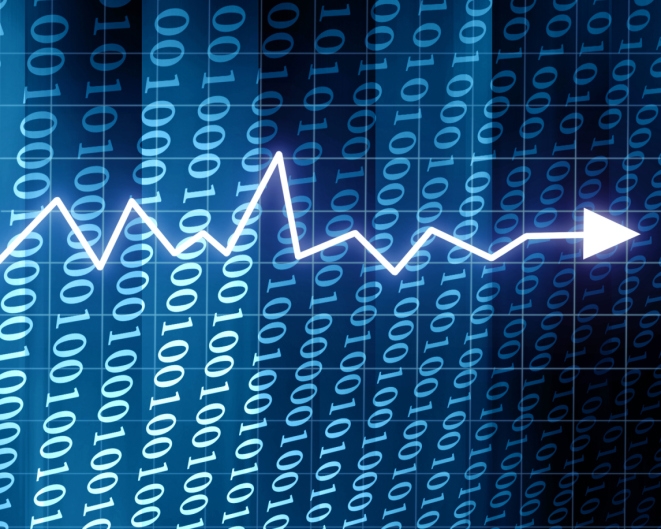 A potential Federal Reserve interest rate hike could trigger a six percent rise in mortgage payments and shut many first-time homebuyers out of the housing marketing, according to a prediction issued by Realtor.com Chief Economist Jonathan Smoke.

“The potential move away from zero interest rate policy, for short-term rates, is a harbinger of higher mortgage rates ahead and the beginning of the end of this seven-year era of incredibly low mortgage rates and corresponding high affordability,” said Smoke, warning that a rate hike could trigger a potential increase of 50 basis points over the next 12 months, thus leading to a six percent increase in monthly payments on new mortgages. Smoke also forecast that the average debt-to-income ratio could increase by four percent and as much as seven percent of mortgage applications could be rejected in this new environment.

“Based on analysis of loan-level ratios for a large sample of loans approved in the first half of this year, as much as seven percent of mortgage applicants would have failed to get approval as a result of higher debt-to-income ratios caused by higher rates,” said Smoke.

“High cost markets and markets where first-time buyers have been just barely able to qualify this year are most at risk of seeing more failed mortgage applications as a result of higher debt burdens triggered by higher rates,” said Smoke.

Smoke’s prediction on the Fed’s actions, which will be announced tomorrow afternoon, is mirrored by negative news from the Mortgage Bankers Association’s (MBA) Weekly Mortgage Applications Survey for the week ending Sept. 11. According to the MBA, the Market Composite Index decreased seven percent on a seasonally adjusted basis from one week earlier; on an unadjusted basis, the index decreased 17 percent compared with the previous week. The seasonally adjusted Purchase Index decreased four percent from one week earlier, while the unadjusted Purchase Index decreased 16 percent compared with the previous week, but was five percent higher than the same week one year ago.