Existing-Home Sales Down, Prices Up 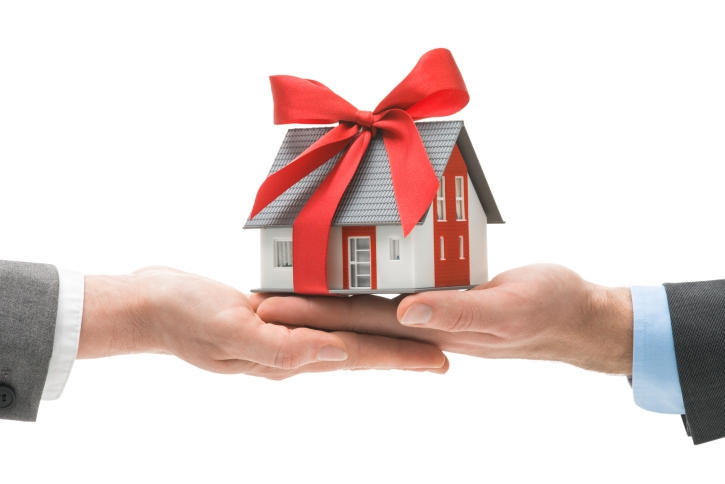 Sales of existing-homes fell 4.8 percent to a seasonally adjusted annual rate of 5.31 million in August, from a slight downward revision of 5.58 million in July, according to new data from the National Association of Realtors (NAR). However, last month’s level was 6.2 percent above a year ago (five million).

While sales were down, prices were up as the median existing-home price for all housing types in August was $228,700, 4.7 percent above August 2014 ($218,400). August’s price increase marks the 42nd consecutive month of year-over-year gains.

NAR also reported that total housing inventory at the end of August rose 1.3 percent to 2.29 million existing homes available for sale, but was 1.7 percent lower than a year ago (2.33 million). Unsold inventory is at a 5.2-month supply at the current sales pace, up from 4.9 months in July. Also on the rise was the number of first-time buyers: the percent share of this segment was 32 percent in August, up from 28 percent in July and matching the highest share of the year set in May. A year ago, first-time buyers represented 29 percent of all buyers.

“Sales activity was down in many parts of the country last month—especially in the South and West—as the persistent summer theme of tight inventory levels likely deterred some buyers,” said NAR Chief Economist Lawrence Yun. “The good news for the housing market is that price appreciation the last two months has started to moderate from the unhealthier rate of growth seen earlier this year.”

Yun added that housing will not suffer any great tumult in the event the Federal Reserve raised interest rates before the end of the year.

“When the Federal Reserve decides to lift short-term rates—likely later this year—the impact on mortgage rates and overall housing demand will likely not be pronounced,” said Yun. “With job growth holding steady, prospective buyers can handle any gradual rise in mortgage rates—especially if today’s stronger labor market finally leads to a boost in wages and homebuilding accelerates to alleviate supply shortages and slow price growth in some markets.”