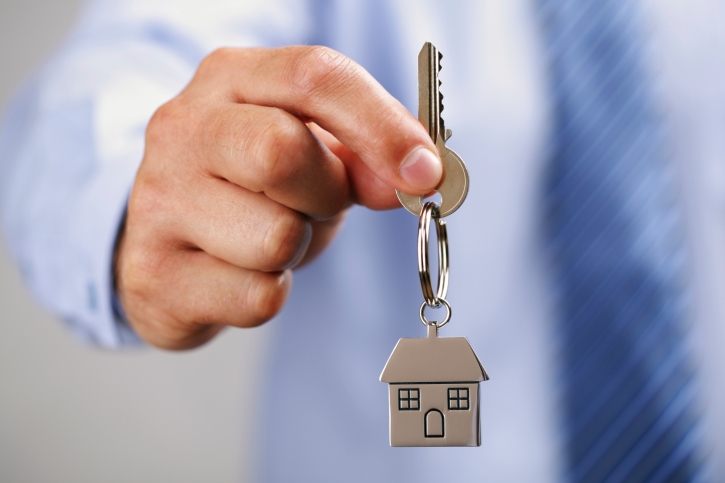 The mortgage industry had a wonderful burst of motion last week and a somewhat unsatisfactory level of transactions last year, according to a pair of new data reports.

The Mortgage Bankers Association’s (MBA) Weekly Mortgage Applications Survey for the week ending Sept. 18 found the Market Composite Index increased 13.9 percent on a seasonally adjusted basis and 26 percent on an unadjusted basis from one week earlier. The seasonally adjusted Purchase Index increased nine percent from one week earlier to its highest level since June 2015, while the unadjusted Purchase Index increased 20 percent compared with the previous week and was 27 percent higher than the same week one year ago.

Mike Fratantoni, MBA’s chief economist, summed up this burst of movement with a thanks to Janet Yellen and her Fed mates.

“We saw significant rate volatility last week surrounding the FOMC meeting, and rate declines toward the end of the week likely drove applications from both prospective home buyers and borrowers looking to refinance,” said Fratantoni. “The 30-year fixed rate remained unchanged over the week even though there was substantial intra-week fluctuation, but we saw rate decreases in other loan products like the 15-year fixed, 5/1 ARM, and 30-year jumbo.”

Separately, the Federal Financial Institutions Examination Council (FFIEC) announced the availability of data on last year’s mortgage lending transactions at 7,062 U.S. financial institutions covered by the Home Mortgage Disclosure Act (HMDA). According to this report, the total number of originated loans of all types and purposes declined in 2014 on a year-over-year basis by about 2.7 million, or 31 percent, while refinance originations declined by 55 percent. However, home purchase lending increased by about four percent.

Using HMDA data to measure activity in terms of borrower income, the share of one-to-four family home purchase loans made to low- and moderate-income borrowers (those with income of less than 80 percent of area median income) declined slightly from about 26 percent in 2013 to roughly 25 percent in 2014. But the share of refinance loans to low- and moderate-income borrowers increased slightly from 20 percent to 21 percent.

As for the lenders, were less of them last year: The FFIEC found the number of reporting institutions declined last year by approximately two percent to 7,062; back in 2006, there were about 8,900 lenders reporting HMDA data.