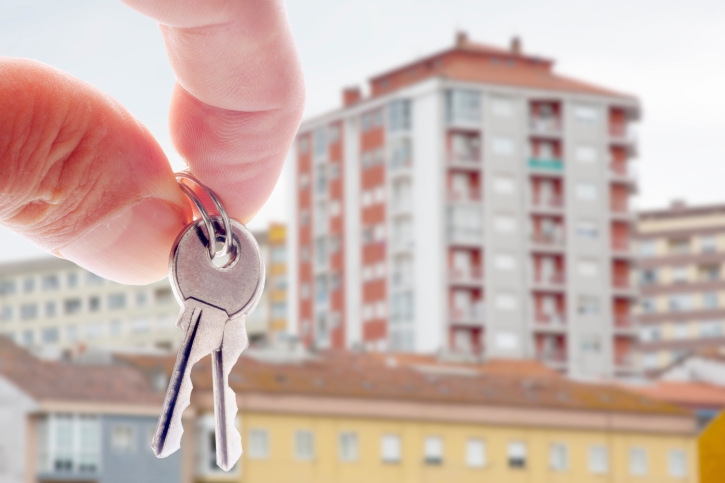 Starbucks has entered the British housing market with a new program that offers interest-free loans to their United Kingdom staff to help cover deposits on rental properties.

According to a CNBC report, British workers who have been with the coffee giant for at least one year are able to apply for an interest-free loan that is equivalent to one month’s wages for use in covering the costs of a deposit on a rental property. The U.K. version of Starbucks has been on the receiving end of negative publicity for paying low wages, and Starbucks’ EMEA President Kris Engskov stated that this program is designed to help attract and maintain a dedicated workforce.

"We want our partners to be able to live as close to work as possible. It's an issue with our proximity to cities and one of the problems with having much of our business in areas like Central London where it's too expensive to live in the city center," Engskov said.

If approved, the loan will be originated four weeks after the application is received, and workers will pay back their loans through wage deductions over the next 12 months Starbucks will also increase its U.K. minimum wage payments to $10.96 per hour, which meets the voluntary living wage guidelines for the U.K. The Starbucks staff in London will be paid an additional premium.

The company has not announced any plans to make a similar program available on this side of the Atlantic.