Brace Yourselves ... TRID is Coming – NMP Skip to main content

Brace Yourselves ... TRID is Coming 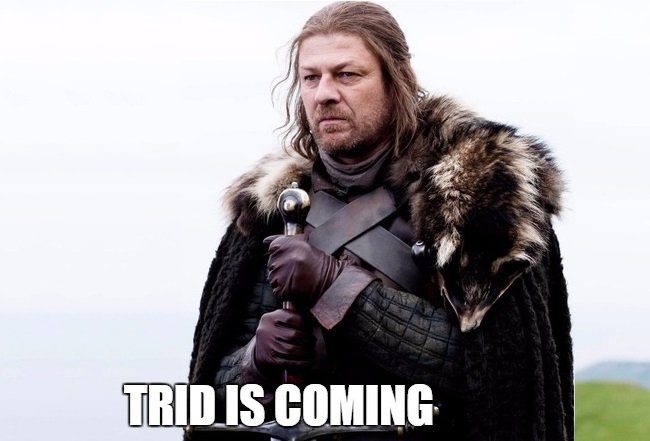 What had previously been an Internet meme riffing on the HBO series Game of Thrones' ever present and dire warnings that "winter is coming" is now getting closer to becoming a reality for consumers and mortgage industry participants. "Brace Yourselves, TRID is Coming" anticipates a potentially harsh period of uncertainty for homebuyers and real estate professionals due to the Consumer Financial Protection Bureau's (CFPB) unwillingness to provide greater clarity, according to mortgage industry advocates.

"Effective Oct. 3, 2015, and following a delay by the CFPB from its original August deadline, consumers and mortgage professionals will subjected to the new TRID regulations," said John Councilman, president of NAMB–The Association of Mortgage Professionals. "While the mortgage and housing industry are uniformly in agreement that we're approaching a potentially major disruption, the CFPB seems to have closed the door to accommodating our concerns."
In a letter delivered to the Federal Financial Institutions Federal Financial Institutions Examination Council (FFIEC), key industry groups urged its chairman and members to provide needed certainty by "articulating precise policies for examining and supervising financial institutions for the initial months after the TRID implementation date."

Many of these same groups are also working on a legislative effort to delay TRID implementation. Advocates of HR 3192, a measure that would provide a grace or "hold harmless" period until 2016 for homebuyers and industry professionals subject to the law include most of the same names who signed on to the FFIEC letter.

"It's pretty clear that officials at the CFPB don't believe our warnings about the disruptive potential that TRID represents," said Councilman. "We're hoping they'll still provide clarity or relief between now and Oct. 3 but, in the meantime, we'll be bracing ourselves for the coming storm."