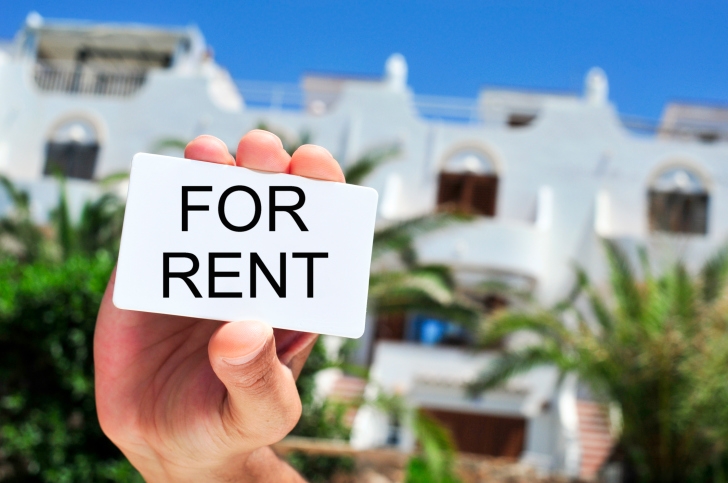 The home-sharing Airbnb service is using public relations and political activism in a two-pronged campaign against critics that claim it is damaging the California housing market by encouraging the removal of rental housing opportunities in favor of short-term private lodging.

In Los Angeles, Airbnb is aggressively refuting a recent study that charged it was depleting nearly 11,000 units from the rental housing market. The company has issued its own study stating that 80 percent of its Los Angeles listings were temporary, with most being rented out for less than 90 nights a year. The study added that Airbnb had no impact on Los Angeles’ rental vacancy rates and “no material impact on housing availability in the city of Los Angeles.”

Paavo Monkkonen, a UCLA assistant professor that wrote the introduction to the study, asserted that the Airbnb platform did not encourage the long-term removal of rental housing.

“Airbnb hosts are overwhelmingly not making more money than renting to a long-term tenant,” Monkkonen said.

And why is Airbnb releasing this study now? According to The Los Angeles Times, Airbnb and other short-term rental services will be in the crosshairs next week with the start of a series of public hearings regarding local regulation of short-term rentals.

Elsewhere in California, Airbnb is trying to influence voters not to interfere in the short-term rental market. KQED reports that Airbnb spent more than $8 million in this year’s San Francisco municipal election campaign to defeat Proposition F, which would limit short-term rentals to 75 days per year and create a requirement for private property owners to pay hotel taxes and comply with local lodging codes.

Airbnb, which is headquartered in San Francisco, has issued a statement claiming that Proposition F would create more harm than good, stating that “home sharing and Airbnb are helping to fight economic inequality by giving every resident the opportunity to turn their apartment or home into an economic asset.”