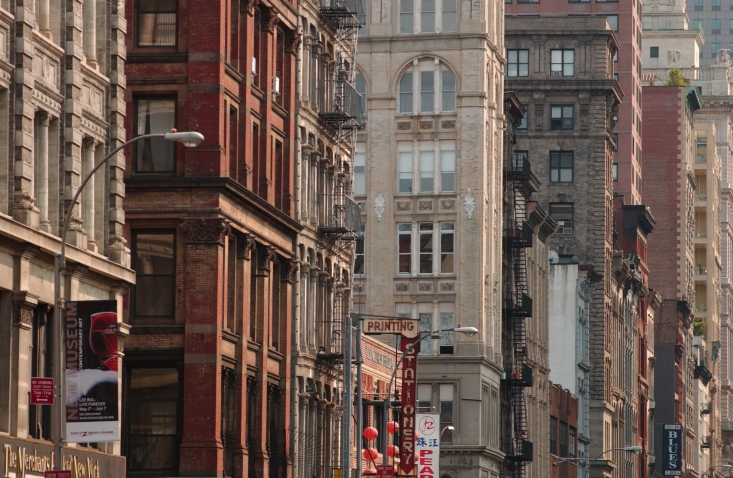 “With rising sales and declining inventory, Manhattan housing prices increased to their highest level since the financial crisis,” said the new report. “The brisk market pace was characterized by shorter marketing times, a record number of sales at or above list price and more cash buyers. While it is not clear how long this pace can be sustained, we anticipate similar conditions during the fall season.”