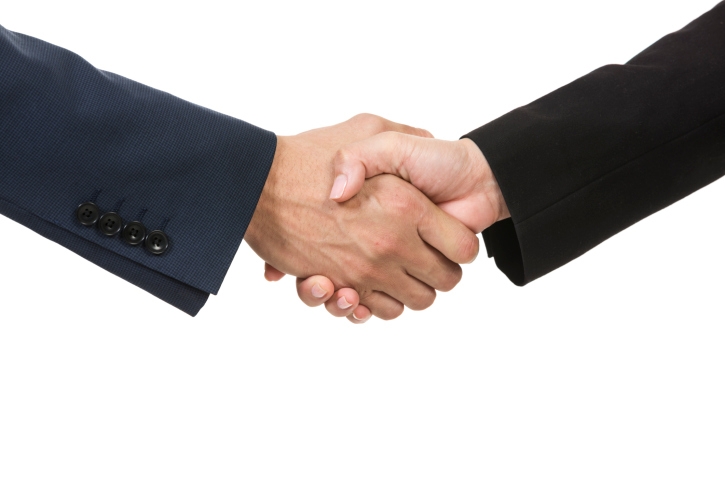 Joseph A. Smith Jr. has released his sixth report on JPMorgan Chase’s progress under its settlement with the federal government and five states concerning claims that Chase, Bear Stearns and Washington Mutual packaged and sold bad residential mortgage-backed securities (RMBS) to investors before the financial crisis.

The Monitor’s report also contains Chase’s self-reported consumer relief credit for the second quarter of 2015. As of June 30, 2015, Chase claimed an additional $126,253,926 in consumer relief.

“I am in the process of confirming Chase’s additional claimed relief,” Smith said “I plan to report my findings near the end of this year.”