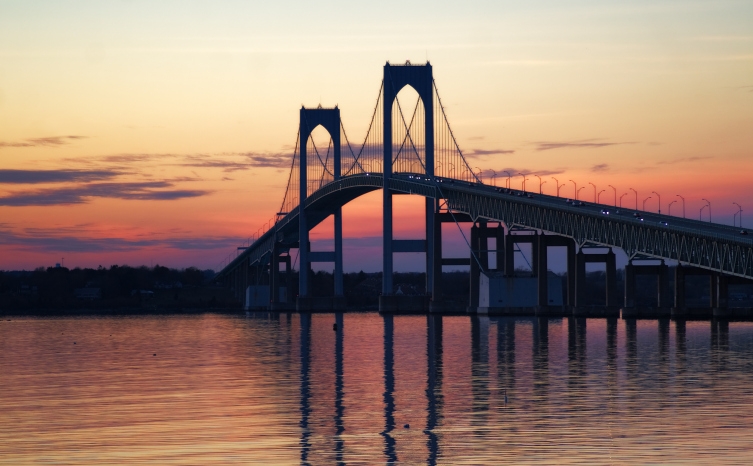 A large number of homeowners and renters living in the Ocean State are drowning under the costs related to their housing, according to the 2015 Housing Fact Book released by HousingWorks RI at Roger Williams University (HWRI).

Using the metric that defines housing cost burden as spending more than 30 percent of one’s income on residential needs, the new HWRI report determined that half of all Rhode Island renter households and about one-third of mortgaged homeowner households are burdened by housing costs. And being mortgage-free is no protection from this dilemma, as the report added one in five homeowners that no longer have to repay a home loan spend more than 30 percent of their income on housing costs.

“Our analysis of additional indicators found that the state’s low vacancy rate, low rates of new housing authorized by building permits, and high costs of construction have resulted in housing costs that are high relative to incomes in Rhode Island,” said Nicole Lagace, director of HWRI. “For the past decade, these housing costs have outpaced the incomes for Rhode Islanders at all income levels ... These housing cost burdens decrease the purchasing power of many Rhode Islanders and hold back the state’s economy. Policymakers need to advance housing affordability as a public policy priority and invest in housing as an economic driver for Rhode Island.”