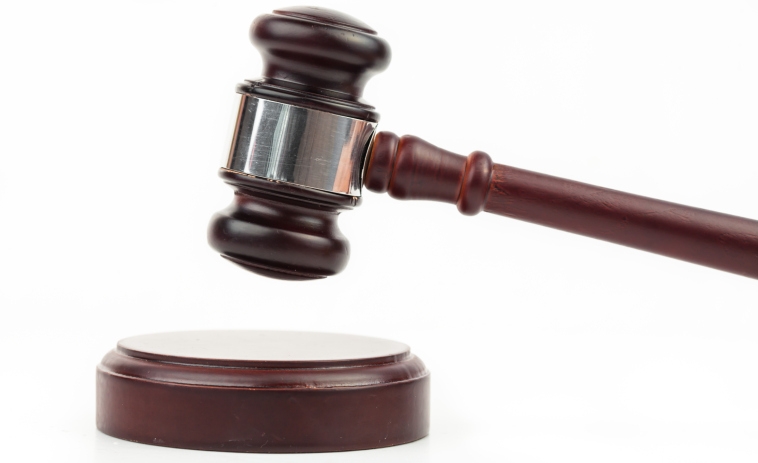 Ritchie owned and operated Richland Homes Inc., and was in the business of building, purchasing and selling homes.

According to his plea agreement, on July 7, 2005, Ritchie attended a residential closing for his purchase of three lots located in St. Michael’s, Md. John Davis, a real estate agent, conducted the closing, and listed Ritchie on the HUD statement as the buyer/ borrower. The HUD statement falsely stated that Ritchie provided $1,153,937.23 in cash at the closing. In fact, Ritchie did not provide any funds to Davis at the closing. As a result of the false statement, Ritchie fraudulently obtained approximately $2,445,102 from a mortgage lender by wire transfer to fund the settlement.

The Maryland Mortgage Fraud Task Force was established to unify the agencies that regulate and investigate mortgage fraud and promote the early detection, identification, prevention and prosecution of mortgage fraud schemes. This case, as well as other cases brought by members of the Task Force, demonstrates the commitment of law enforcement agencies to protect consumers from fraud and promote the integrity of the credit markets.