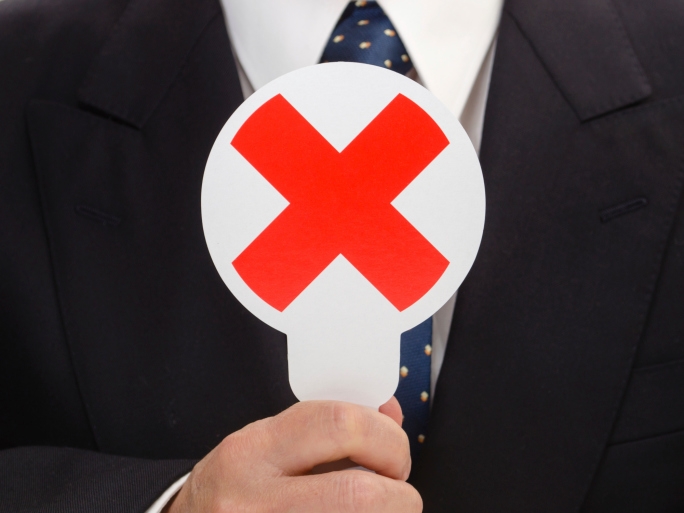 The Obama Administration is using the threat of a presidential veto in an effort to halt Congressional efforts to legislate a formalized good-faith grace period related to the enforcement of the TILA-RESPA Integrated Disclosure (TRID) rule that went into effect on Oct. 3.

The specter of the veto was raised in advance of today’s vote by the House of Representatives on HR 3192, the Homebuyers Assistance Act, which was introduced by Rep. French Hill (R-AR). The Office and Management and Budget (OMB) issued an unattributed press statement stating that this bill “would unnecessarily delay implementation of important consumer protections designed to eradicate opaque lending practices that contribute to risky mortgages, hurt homeowners by removing the private right of action for violations, and undercut the nation’s financial stability.”

The OMB statement concluded with the threat that if this legislation reached the desk of President Obama, “his senior advisors would recommend that he veto the bill.” However, the president himself has never made any public comment on this or any TRID-related policy concern – indeed, this is the first time the Executive Branch even commented on TRID. Nor is it certain if such legislation would ever make it to the White House—a similar bill, introduced by Sen. Tim Scott (R-SC), has yet to be heard in the Senate.

Rep. Hill made no public comment on the OMB statement. And while the formalizing of a good-faith grace period on TRID enforcement is supported by the nation’s leading housing and financial trade groups, none of these organizations offered a public comment on the veto threat. However, Rep. Ed Royce (R-CA), a senior member of the House Financial Services Committee, issued a statement calling for the passage of the new bill.

“The CFPB and House Republicans agree that a transitional period for TRID compliance which enables lenders to test their systems and ensures there is no large scale disruption to mortgage lending is necessary,” said Rep. Royce. “However, declaring an enforcement safe-harbor period without codifying it, as the CFPB has done, is insufficient protection for the housing market and families looking to settle into a new home without delay.”