New Survey Finds Rents Going Up, Up, Up 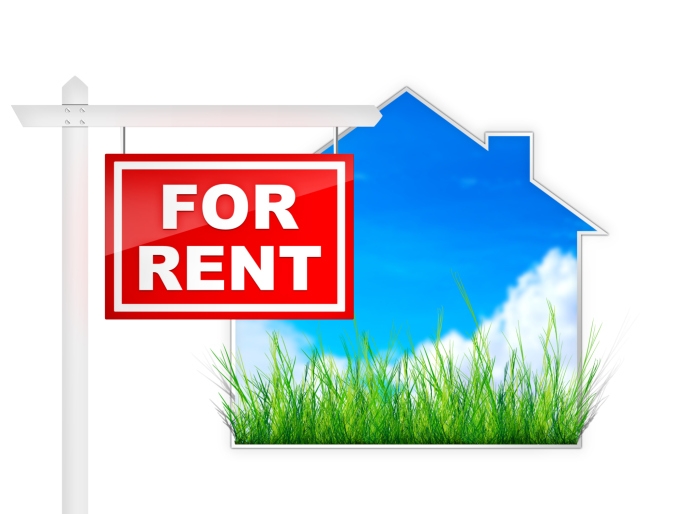 If there is any positive news involving Americans who rely on rental property for their housing needs, it was nowhere to be found in the newly released seventh annual Property Owner and Manager Market Report published by Rent.com.

According to this survey of more than 500 property managers, rental vacancy rates are at a 20-year low and more than 46 percent of survey respondents reported a decrease in rental vacancies. Fifty-five percent of the property managers said they would be less likely to offer concessions or lower rents as a strategy for filling vacancies, while 56 percent stated the increased demand for rental property has not made them more selective about potential renters – only 17 percent of respondents claimed they were more selective about prospective renters.