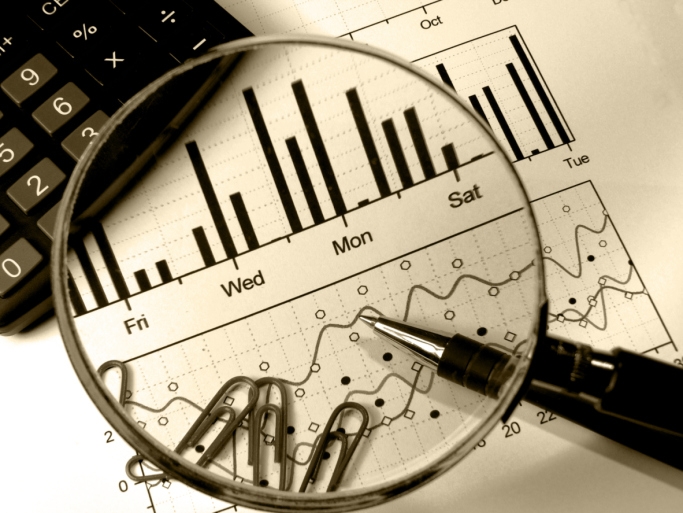 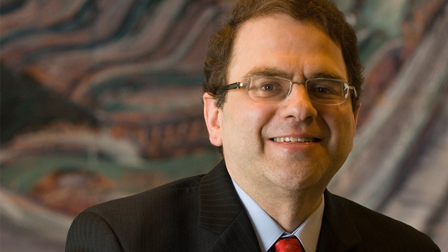 The momentum to force the Federal Reserve to raise the interest rates was blunted with a bold call by Minneapolis Fed President Narayana Kocherlakota to hold off on any rate hike for two years.

“Given my current outlook, I believe that it would be appropriate to wait until 2017 to initiate liftoff and then raise the fed funds rate at about two percentage points per year,” said Kocherlakota in a speech delivered today before the Minnesota-based organization Greater Mankato Growth. “My preferred pace of tightening mirrors the pace of tightening from 2004 to 2006—a pace of tightening that is often seen as gradual.”

Instead of acknowledging the pressure for a rate hike, Kocherlakota insisted that the central bank’s policy-setting Federal Open Market Committee (FOMC) consider a move in the opposite direction and approach negative-rate levels.

“The FOMC can achieve its congressionally mandated price and employment goals only by being extraordinarily patient in reducing the level of monetary accommodation,” he continued. “Indeed, to best fulfill its congressional mandates, the Committee should be considering reducing the target range for the fed funds rate, not increasing it.”

Kocherlakota is not a current voting member of the FOMC and is set to leave his position at the Minneapolis Fed at the end of the year.