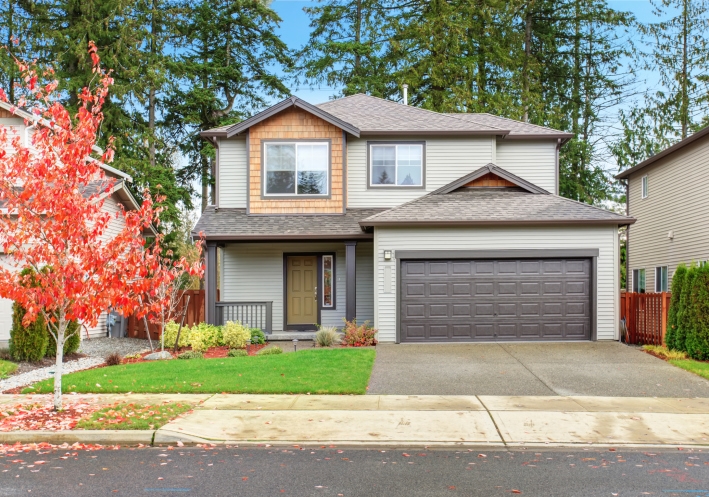 The change of seasons brought about more than a chill in the air: The latest RE/MAX National Housing Report found home sales down 8.6 percent in September versus August.

The number of homes for sale in September was three percent below August’s level and 12.8 percent lower than the level recorded in September 2014. The average loss of inventory on a year-over-year basis for the first nine months of 2015 was 11.8 percent.

RE/MAX determined that the median sales price was $209,000, down 3.2 percent from August but 7.2 percent higher than September 2014. Among the 53 metro areas surveyed in September, 48 reported higher year-over-year prices, with 10 markets experiencing increases by double-digit percentages.

Dave Liniger, RE/MAX CEO and chairman, was not perturbed by the month-over-month declines.

“Home sales usually cool down in the fall and it looks like this year is no exception, but September is falling right in line with the summer months with sales much higher than last year,” he said. “Prices are also moderating on a month-to-month basis, and mortgage rates remain low. This translates to more attractive home affordability.”