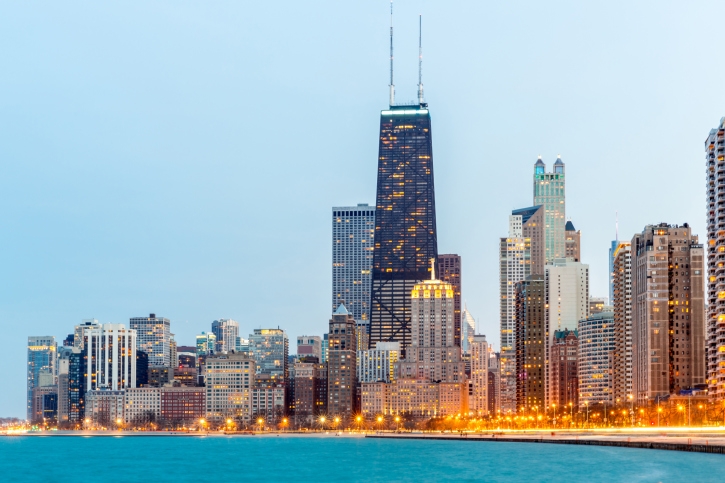 Chicago real estate developers would rather shell out millions of dollars in municipal fees than follow a city mandate to incorporate affordable housing units in their residential properties.

The Chicago public radio station WBEZ obtained a list of payments made by local developers to the city’s Affordable Housing Opportunity Fund and discovered that these developers paid $77 million over the past 10 years in order to avoid including affordable housing in their properties. These developments were almost all based in expensive residential neighborhoods with a conspicuous lack of diverse populations.

Under local mandates, developers are required to pay a fee if their properties do not meet a 10 percent level for affordable units. A new ordinance increased some fees from $100,000 to $225,000 per each unit not built. Chicago’s affordability measurement for homeowners is defined as a family of four earning $76,000 a year, while for rentals the definition covers a family of four earning $45,000.

The situation is mirrored for apartment complexes funded by federal low income housing tax credits. A WBEZ analysis found these developments were overwhelmingly based in Chicago’s South and West Sides, where the neighborhoods are far less expensive and overwhelmingly non-White.

“I allowed this to happen,” he said. “I allowed for one type of group of people with a certain amount of money in the neighborhood, and it needs to be mixed. So I said from here on out people are going to have to do some affordable over here. I can’t let them opt out anymore.”