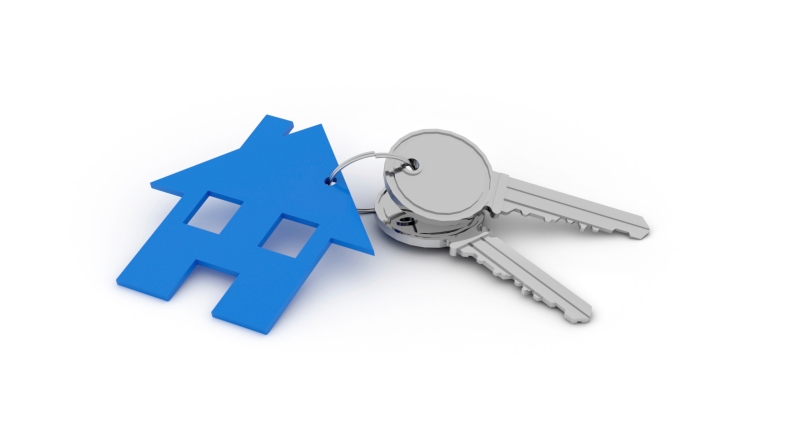 U.S. Mortgage Insurers (USMI) has released a new study demonstrating how housing finance risks can be significantly reduced for the government-sponsored enterprises (GSEs) and taxpayers, while maintaining access to homeownership with improved borrower economics, through greater use of private mortgage insurance (PMI). Among the key findings of "Analysis of Deep Coverage Mortgage Insurance," prepared by Milliman Inc., covering additional mortgage credit risk with MI:

►Almost doubles the amount of loss protection afforded to the GSEs;
►Would allow the GSEs to reduce their committed capital for this risk by approximately 75 percent, resulting in lower GSE guarantee fees (G-Fees); and
►Reduces borrower costs by an average of $8 per month or approximately $2,300 over the average life of the loan.

USMI commissioned Milliman Inc., an independent consulting and actuarial firm, to conduct a third-party proof-of-concept of a proposal to deepen MI coverage down to 50 percent of the value of the home, using publicly available GSE information.

The Milliman report comes as policymakers are considering proposals to de-risk the GSEs through greater reliance on private capital, such as expanded up-front risk sharing using private MI. Upfront risk sharing with MI shifts the risks away from taxpayers right at the time individual loans are made and before the risk gets to the GSEs. MI is a first layer of credit protection for investors and a time tested method of risk sharing that has been used on low down payment loans for more than 50 years.

"As the GSEs enter the seventh year under conservatorship, taxpayers still face significant exposure to losses from another housing downturn," said Rohit Gupta, president and CEO of Genworth Mortgage Insurance and chair of USMI.  "The housing finance system needs to be put on a more sustainable footing, with the private sector bearing more of the risks of another housing downturn so the taxpayers don't have to, and Americans continue to have access to prudent and affordable mortgage credit."