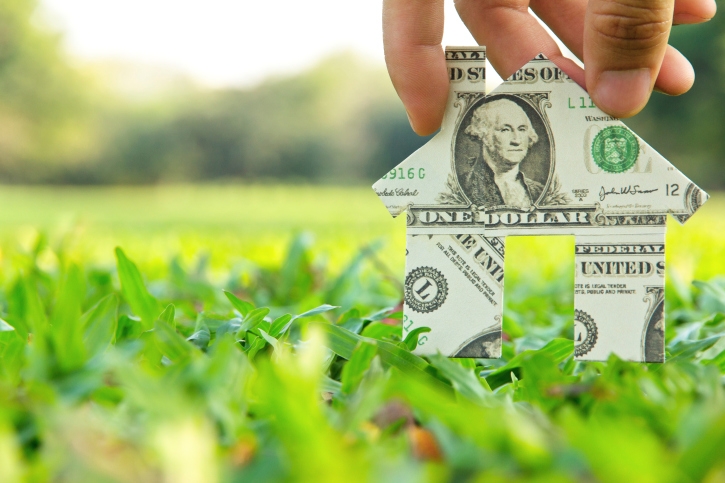 Fewer people continue to rely on cash sales for their residential property purchasing, according to new data released by CoreLogic.

Real estate-owned (REO) sales had the greatest volume of cash sales in July, with 56 percent, while re-sales totaled 30.2 percent, followed by short sales at 28 percent and newly constructed homes at15.6 percent.