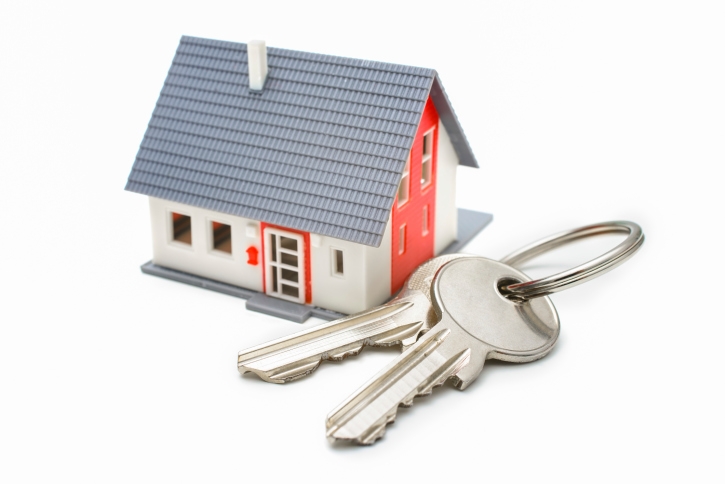 High-credit borrowers are having an aggressively dominant impact on the mortgage purchase market, according to new research released by the Data & Analytics division of Black Knight Financial Services (BKFS).

With second quarter purchase originations up 15 percent on a year-over-year basis and third quarter activity up 11 percent from the same period last year, it would appear that the market is experiencing a vibrant recovery. But Black Knight noted that only 20 percent of purchase loans in last three months involved borrowers with credit scores of less than 700, the lowest level for that segment in over 10 years. The weighted average credit score for purchase mortgages is now 755, a record high.

“At the same time, refinance originations have been steadily declining since March, signaling a degree of ‘burnout’ as those both interested and able to take advantage of currently low interest rates likely already have refinanced,” Graboske said. “We’ve also noticed that prepayment speeds—historically a good indicator of refinance activity—as well as refinance originations have been dropping most significantly among these same high-credit borrowers. In contrast to purchase mortgages, we’ve actually seen average credit scores for refinance originations decline, which has some suggesting that credit is loosening for these products. The truth, however, is that as these higher-credit borrowers—in many cases, ‘serial refinancers’ who have repeatedly taken advantage of drops in interest rates and their good credit standings—hit ‘refi burnout,’ and total originations decline, lower-credit borrowers make up a larger share of total volume, and weighted average credit scores for the total population naturally decline. It’s as simple as that, and not an indicator of loosening credit standards at all.”

Black Knight’s research also determined that third quarter foreclosure starts were up 1.70 percent from the second quarter due to a rise in repeat foreclosure, while a new champion has emerged as the state with the worst foreclosure data.

“As of the end of September, Florida has ended its 8-year reign as the foreclosure capital of the U.S.,” Graboske said. “Over the past 12 months, the state has reduced its inventory of loans in active foreclosure by 43 percent. That’s nearly twice the national average of 22.5 percent. Of course, Florida’s not out of the woods just yet—it still has the largest number of properties 90 or more days past due but not yet in foreclosure. New York—which has seen only a 19 percent reduction in its foreclosure inventory over the past year—has now taken Florida’s place as the state with the most loans in active foreclosure.”