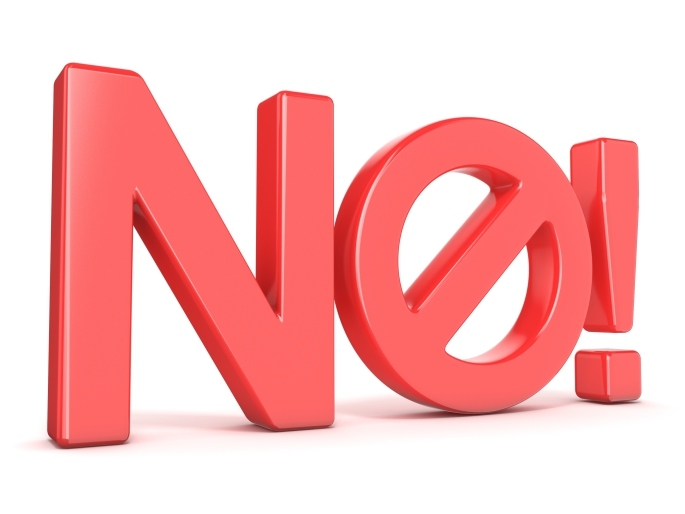 A potential precedent-setting initiative to declare a moratorium on the creation of market-rate housing in San Francisco was defeated by voters in an Election Day referendum.

The San Francisco Chronicle reports that Proposition I, which sought to prevent the construction of market-rate residential developments in the traditionally working class Mission District for 18 months, was rejected by the city’s residents on a 57 percent to 43 percent vote. Supporters of the measure argued that it would help in stabilizing the Mission District’s housing market, which has seen the departure of low- and middle-income families that cannot afford the expensive new housing developments being created in that neighborhood. But the measure’s opponents, including San Francisco Mayor Ed Lee, argued that would not solve the local affordable housing dilemma.

San Francisco voters also rejected Proposition F, a measure that would have placed new restrictions on residents that offered their homes as short-term rentals. The measure, which was defeated in 55 percent to 45 percent vote, gained national attention when Airbnb, the San Francisco-based company that facilitates such rentals, invested heavily in a campaign against the referendum.