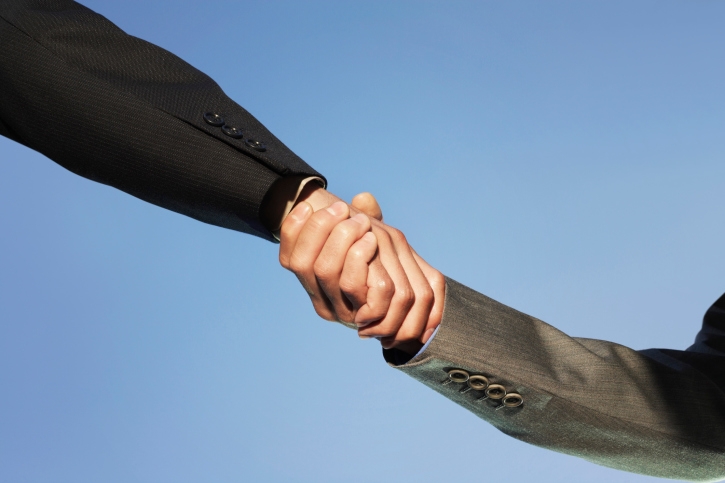 Apollo Residential Mortgage Inc. has announcedd the board of directors has appointed Gregory W. Hunt to the positions of chief financial officer, secretary and treasurer of the company, effective March 15, 2016. Hunt will assume these titles from Teresa Covello, who informed the board of directors of her resignation in September. Covello has agreed to work with Hunt to transition her responsibilities over the next several months. Hunt currently serves as chief financial officer and treasurer of Apollo Investment, a business development company managed by a subsidiary of Apollo Global Management LLC. Hunt will continue to serve as CFO and treasurer of Apollo Investment when he assumes his roles at AMTG.

“As we stated previously, AMTG is very fortunate to have access to the deep bench of talent within the finance and accounting platform at Apollo, and as a result, the board of directors appointed Greg Hunt, who currently serves as the chief financial officer of Apollo Investment, as CFO of AMTG as well,” said Michael Commaroto, chief executive officer and president of the company. “Greg has significant experience leading the finance efforts at several public companies and Teresa has agreed to work with him to transition her responsibilities until her planned departure in March. We are confident in Greg’s abilities and believe his leadership will benefit the Company and our shareholders as we continue to grow AMTG’s business.”

Hunt has considerable experience in the financial services industry. He began his term as chief financial officer and treasurer of Apollo Investment in May 2012. Previously, Hunt was EVP and CFO for Yankee Candle, which he joined in April 2010. Prior to joining Yankee Candle, Hunt served as EVP of strategic and commercial development for Norwegian Cruise Lines from 2007 to 2009. Prior to joining Norwegian Cruise Lines, Hunt served as CFO and chief restructuring officer of Tweeter Home Entertainment Group Inc. from 2006 to 2007 and CFO and Co-chief executive of Syratech Corporation from 2001 to 2006. Prior to Syratech, Hunt held several senior financial leadership positions including CFO of NRT Inc., Culligan Water Technologies Inc. and Samsonite Corporation. Hunt also serves as a director of LogicSource Inc. and as a member of the board of advisors for the University of Vermont School of Business. Hunt earned a bachelor’s degree in accounting from the University of Vermont and is a CPA.