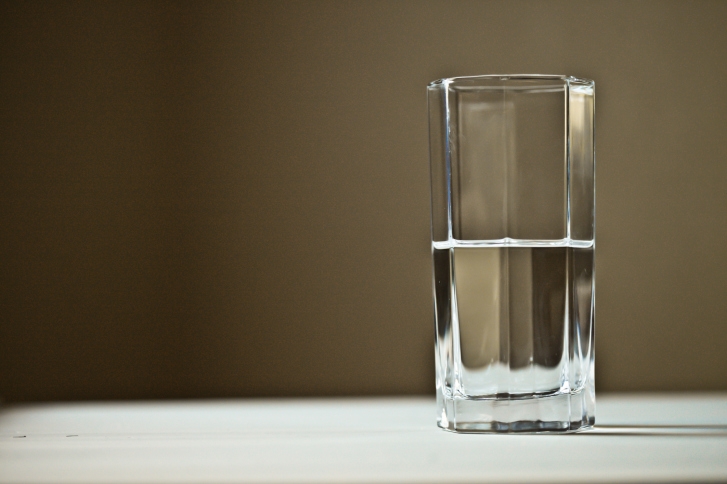 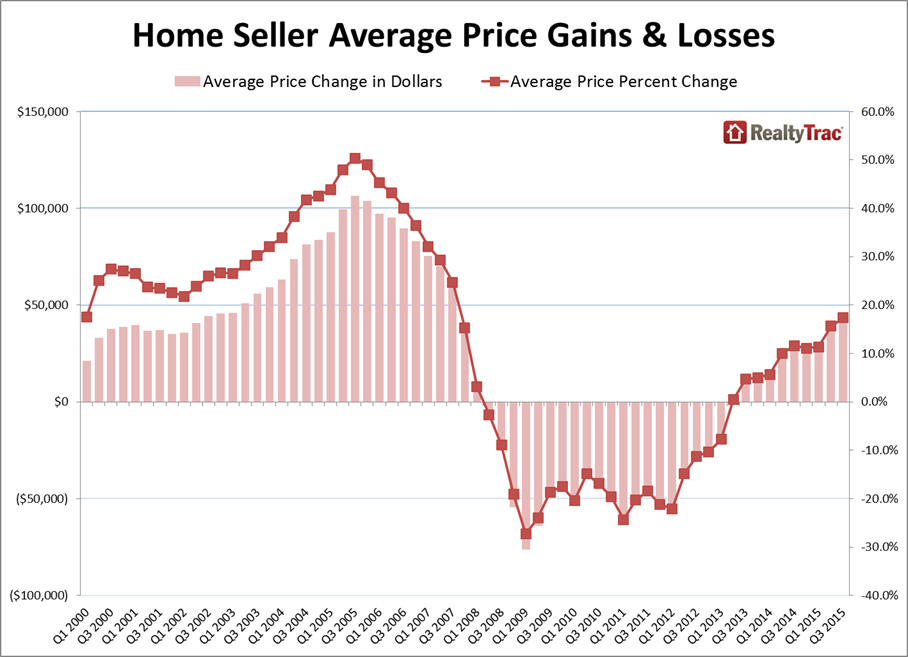 RealtyTrac also found 2,487,664 existing single family and condo sales went through during the first three quarters of this year, which the highest level for the first nine months of a year since 2006.

“An increasing number of homeowners in 2015 have been cashing out the home equity they’ve gained during the housing recovery of the past three years,” said Daren Blomquist, vice president at RealtyTrac. “That may be a good decision because the data points to a plateauing market going forward. Home price appreciation is slowing, a trend that will continue if interest rates rise in the coming months as expected. Meanwhile the threat of rising interest rates combined with lowered premiums for buyers using FHA loans is spurring more demand.”

On the distressed housing side, 8.1 percent of all third quarter sales involved residential property that was actively in the foreclosure process–the lowest level since RealtyTrac began following this figure in January 2000.

There was also encouraging news in the Mortgage Credit Availability Index (MCAI) report issued by the Mortgage Bankers Association (MBA). October’s MCAI rose 1.5 percent to 128.4, while increases were recorded in all four component indices: the Conforming MCAI was up 2.7 percent over the month, followed by the Government MCAI (up 1.9 percent), the Conventional MCAI (up 0.8 percent), and Jumbo MCAI (up 0.5 percent).

“Credit availability increased in October mainly as a result of new conforming loan programs, many of which were affordable housing programs which have lower down payment requirements,” said Mike Fratantoni, MBA’s chief economist.

Also on the rise were average fixed mortgage rates, according to Freddie Mac’s latest Primary Mortgage Market Survey. Freddie Mac found the 30-year fixed-rate mortgage (FRM) averaged 3.87 percent with an average 0.6 point for the week ending Nov. 5, up from last week’s 3.76 percent but still below last year’s 4.02 percent. The 15-year FRM this week averaged 3.09 percent with an average 0.6 point, up from last week when it averaged 2.98 percent but below last year’s 3.21 percent. 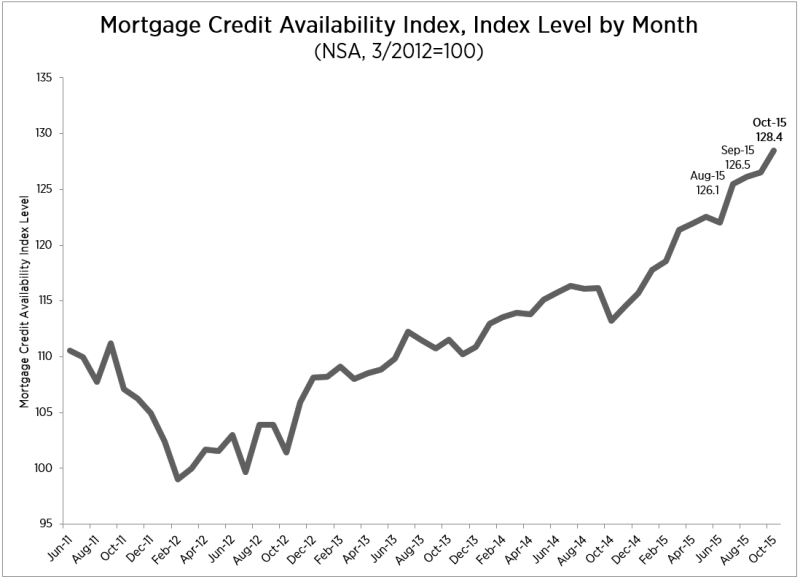 “Recent commentary suggests interest rates may rise in the near future,” said Sean Becketti, chief economist at Freddie Mac. “Janet Yellen referred to a December rate hike as a 'live possibility' if incoming information supports it. The October jobs report to be released this Friday will be one crucial factor influencing the FOMC's decision." 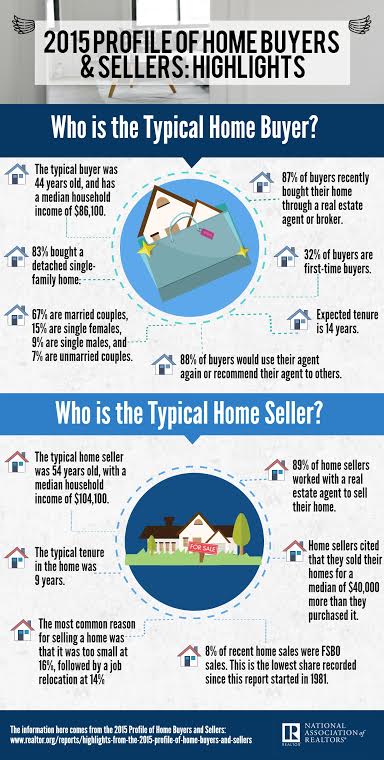 But not all of the news is pleasant. On the home purchasing front, first-time homebuyers continue to be an elusive commodity. New data from the National Association of Realtors (NAR) has determined that the share of first-time buyers declined to 32 percent this year, down one percentage point from a year ago. This marks the third consecutive year of that the number of first-time buyers is shrinking, and it also marks the second-lowest share NAR began tracking these numbers in 1981 and the lowest since 1987’s 30 percent reading.

“Increasing rents and home prices are impeding their ability to save for a down payment, there’s scarce inventory for new and existing-homes in their price range, and it’s still too difficult for some to get a mortgage,” said NAR Chief Economist Lawrence Yun. “First-time buyers reported that debt (all forms) delayed saving for a down payment for a median of three years, and among the 25 percent who said saving was the most difficult task, a majority (58 percent) said student loans delayed saving. With a median amount of student loan debt for all buyers at $25,000, it’s likely some younger households with even higher levels of debt can’t save for an adequate down payment or have decided to delay buying until their debt is at more comfortable levels.”

Home purchasing was also the focus of a new Zillow analysis, which found an increase in the number of applicants getting approved, especially among middle-income black and Hispanic loan applicants. But disparities still exist between White and non-White homebuyers.