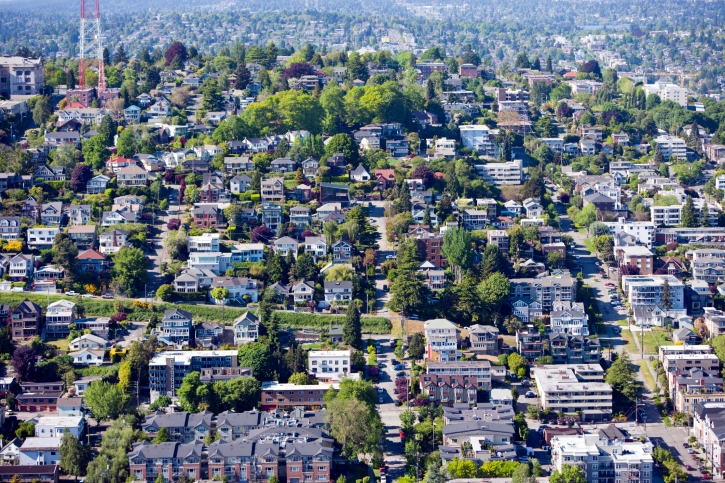 The Federal Housing Finance Agency (FHFA) has announced an expansion of its Neighborhood Stabilization Initiative (NSI) to 18 additional metropolitan areas around the country. Effective Dec. 1, local community organizations will be given the opportunity to review and purchase foreclosed properties owned by Fannie Mae or Freddie Mac in these 18 additional metropolitan areas prior to these properties being made publicly available for purchase. Sales prices will vary from market to market.

“The number of REO properties that Fannie Mae and Freddie Mac hold continues to decline nationwide, but there are still some communities in which the number of REO properties remains elevated,” said FHFA Director Melvin L. Watt. “Our goal is to take what we learned in Detroit and Chicago and apply it to these additional communities as quickly and efficiently as possible. Giving local community buyers an exclusive opportunity to purchase these properties at a discount, taking into account expenses saved through a quicker sale, is an effective way to give control back to local communities and residents who have a vested interest in stabilizing their neighborhoods,” Watt said.

The 18 metropolitan areas designated for NSI expansion include:

These markets are Metropolitan Statistical Areas in which Fannie Mae and Freddie Mac each had at least 100 REO properties valued at less than $75,000.