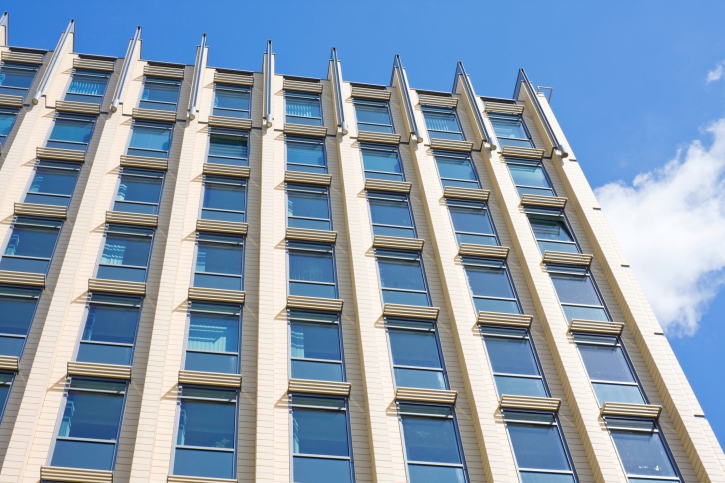 “Commercial mortgage borrowing and lending continued to grow during the third quarter,” said Jamie Woodwell, MBA’s vice president of Commercial Real Estate Research. “Every major investor group and property type except one has seen increases in year-to-date lending volumes, and we expect year-end numbers to continue that trend.”

Among investor types, between the second and third quarter of 2015, the dollar volume of loans for CMBS increased 22 percent, loans for life insurance companies increased 13 percent, originations for commercial bank portfolios increased nine percent, and loans for GSEs decreased by 28 percent.