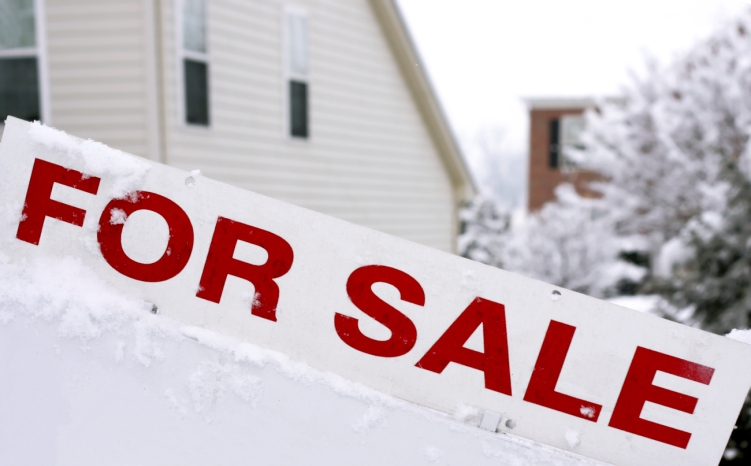 While the autumn and winter months are traditionally not the most frenetic in terms of sales volume, one prominent housing economist is calling on people to break with tradition and consider residential home purchasing during this chilly off-season.

“If you qualify for a mortgage and have the funds for a downpayment and closing costs—and if you intend to live in a home long enough to cover the transaction costs of buying and selling—you will be better off financially if you buy as soon as you can,” said Jonathan Smoke, chief economist at Realtor.com. “After all, if you are tired of your current home now, you won’t feel better about it in six months.”

Smoke noted that one of the problems facing many housing markets—the lack of inventory—holds no promise of being resolved in the warmer weather.

“Inventory isn’t likely to be higher in March and April than it is now,” Smoke continued. “And while inventory should grow in late spring and into summer, it won’t grow as fast as the seasonal demand. So, if you are ready, consider getting in the market now instead of early spring. You will have more choices and less competition, and you can lock in today’s rates rather than risk rates being 25 to 50 basis points higher.”

“A 50 basis-point increase in rates … would cause monthly payments to be six percent higher,” Smoke said. “And that increase would not only affect your monthly cash flow but could also affect your ability to qualify.”