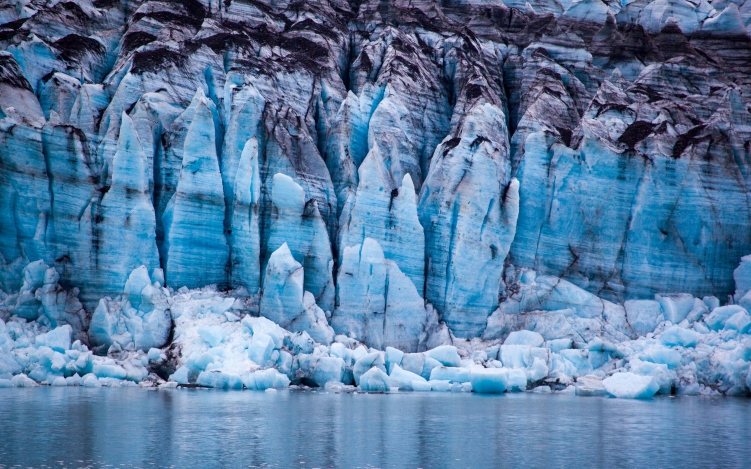 When one thinks of global real estate investors seeking U.S. residential properties, it is not likely that Anchorage or Watertown, N.Y., would be among the desired locations. But a new study by Realtor.com finds these unlikely markets among the top 10 most sought after locations by international buyers.

There is no surprise that the top 10 list includes a trio of Florida markets (Miami in first place, Orlando in fifth and Naples in eighth), a pair of Hawaiian markets (Honolulu in second, Kahului in seventh) and two of the nation’s most popular destinations (Los Angeles in third, Las Vegas in ninth).

But how does one explain the unlikely inclusion of Bellingham, Wash., in fourth place, Anchorage in sixth and Watertown, N.Y., in tenth? Well, Bellingham and Watertown have attracted a lot of buyers from Canada, who slip down across the border to take advantage of the healthy housing markets in those cities.

Yet how does one explain the appeal of Anchorage? For whatever reason, the real estate charms of Alaska’s biggest city are not only attracting buyers from across the Canadian border, but it has served as a magnet for buyers from Germany, Great Britain, Australia and South Korea. Oddly, the Russians are not among the global buyers investing in the 49th State—which is curious, because in some Alaska homes you can reportedly see Russia from the kitchen window!