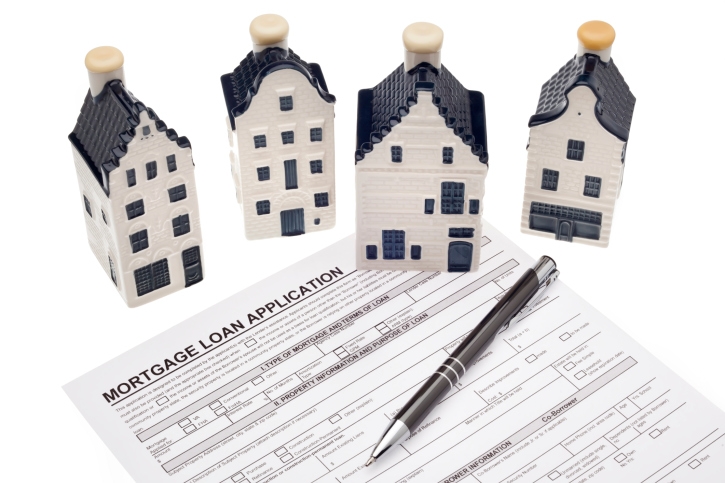 A national decline in mortgage applications on new home purchases last month has been sandwiched between acute differences in opposite ends of the country: A luxury housing bonanza in Los Angeles and a middle-class inventory shortage in Boston.

First, the national pictures: the latest The Mortgage Bankers Association (MBA) Builder Application Survey found that last month’s mortgage applications for new home purchases decreased by eight percent relative to the previous month. Single-family home sales were at a seasonally adjusted annual rate of 495,000 units, down 9.7 percent from the September pace of 548,000 units. On an unadjusted basis, the MBA estimated there were 39,000 new home sales in October, a 7.1 percent drop from the 42,000 new home sales in September.

“On top of normal seasonal slowdown, the October decline in mortgage applications to builder affiliates was likely amplified by some applications being pulled forward into September ahead of the implementation of the ‘Know Before You Owe Rule’ on Oct. 3,” said Lynn Fisher, MBA’s vice president of research and economics.“Despite the decrease, our estimate of new single-family housing sales for October was up more than seven percent from a year ago.”

The average loan size of new homes decreased from $324,884 in September to $320,881 in October. Conventional loans made up more than two-thirds of loan applications, while FHA loans remained the most popular government program with 19.2 percent of the market share.

Released monthly with rolling three-month data, the Sotheby’s International Realty Greater Los Angeles Market Report is a comprehensive analysis of real estate market activity in the area across the top 33 markets to keep audiences up-to-date on trends at the macro and micro level for single-family homes and condominiums.

“The revitalization of the Pacific Palisades area is clearly underway as the Caruso Development at the Palisades Village nears completion and the home sales increase is a clear indicator of this compared to the same three month period in 2014,” said Frank Symons, executive vice president and chief operating officer of Sotheby’s International Realty’s Western Region. “Since June 2015, the Pacific Palisades market has not showed any signs of slowing down.”

On the other side of the country, however, middle-class Bostonians seeking rental housing are finding fewer options due to developers that find it more profitable to aim at the rich. The Greater Boston Housing Report Card for 2015 released by the nonprofit Boston Foundation has determined that a $100,000 income is needed to afford Boston’s median rent – which is a problem because the area’s median household income is $58,000.

What can be done t fix this? The Boston Foundation has suggested that the region’s major universities and hospitals collaborate with developers to build new housing for young professionals. The group is also calling for new zoning regulations and increased public funding for affordable housing, and it is trying to spark a public discussion via the return of its Commonwealth Housing Task Force.